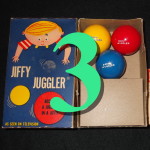 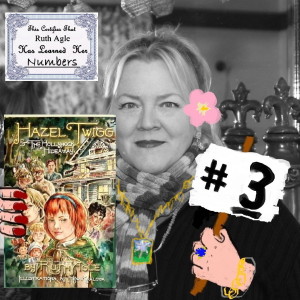 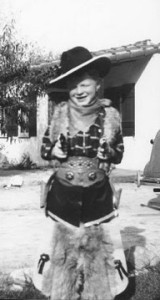 I remember that for several heart-joyous moments, I thought perhaps it was my Dad’s lucky number as well when I saw his new email address. “dennisagle33…” it began. When next I spoke to him, I asked him slyly if 33 was his lucky number too, as if it were a secret we both would share. But, nope! It was the year he was born, which actually wasn’t too crushing to discover; for me 1933 turned out to be a very lucky year indeed.

I perhaps gave a little extra tug when #33 and #29 were taken from my hands, but I’ve learned; the most important thing is to get these books out there. So when The Mayor stops by to take my beloved #3, freshly signed with perhaps a secret note or two hidden within its pages to the post office, I will gladly and with a song in my heart send it on its way. I wish the very best of luck to whoever gets it, I truly do. 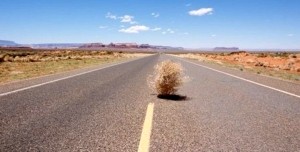 As for what’s coming soon, I have a confession to make: learning to juggle is hard. There are so many balls I’m trying to learn to keep up in the air. It’s a terrible thing, feeling like you’re dropping balls. I felt I was doing NOTHING well. You may or may not have noticed, but I have not had a doll up for adoption for many a moon. And the longer the space between Thyme and the next, the worse I felt and the less able to do what I needed to do. 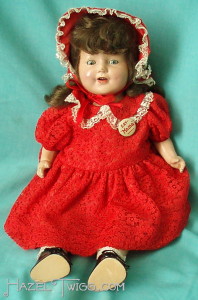 Enter my new hero. She wasn’t my first choice. She was part of a pair of girls that arrived at the same time. The other girl had her original wig and her original outfit. Just what I needed! Because even if I failed and guessed wrong as to her clothing, she would still do well based on her merits alone!

But, alas! That prettier girl desperately needed a legolectomy, and I had no viable legs for her. I reluctantly went to put her back into the waiting crowd and continue my search elsewhere. But then I caught a glimpse of her companion. She was smiling at me with a smile so infectious, it could not be ignored. 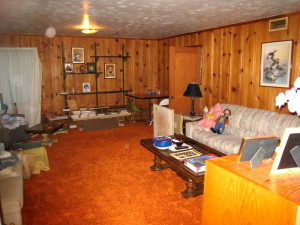 It was hard to get past the heavy newer wig that had been given to her since she first left the factory. Harder still to get past the red lace dress, so lovingly made for her sometime in the past. I will never pooh-pooh something lovingly done, but just like walking into a beautiful old home that was remodeled in the 70s in a style that was all the rage back then with wood paneling, shag carpeting and lowered ceilings, it’s sometimes hard to see past that to the good bones beneath. 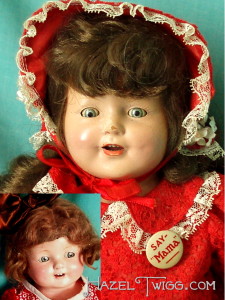 So I really looked and I saw her beauty. In exchange, this simple little girl’s infectious smile, somewhat similar to Dot herself, rescued me and gave me the strength and encouragement I needed to pick up those balls and to try once again to juggle. I can’t wait for you to see her transformation, currently underway.

Therefore, coming soon! Wednesday, February 3rd at 6:33pm Iowa Central time to be exact, Hazel Twigg O.L.D. No. 64 Helen the Unlikely Hero will be put up for adoption. Do not be fooled by imitators!

And with that, I leave you! Happy Sunday eve, you’re my favorite!

« Um, FOUR! (Previous Post)
(Next Post) The Coats Off Their Backs. And Blankets, and Blouses… »
« Previous Image