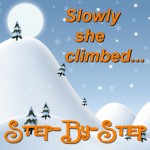 I’m starting to think there’s something to what my mother would say to me growing up, as I plodded through tasks with lightning speed: “You’re moving slower than molasses going uphill. In winter!”

By golly, I think she was right!

Yesterday it took me all the live long dogged day to get photos of Carol Jane.

Dot and Betty – especially Dot, of course – were distracting her from beyond the camera. It didn’t help that it was cloudy outside, and that I am a barely passable photographer as is. Still, I did my best. I was determined to get Carol Jane up for adoption! Then I decided to try some fancy software. And thus another day passes… 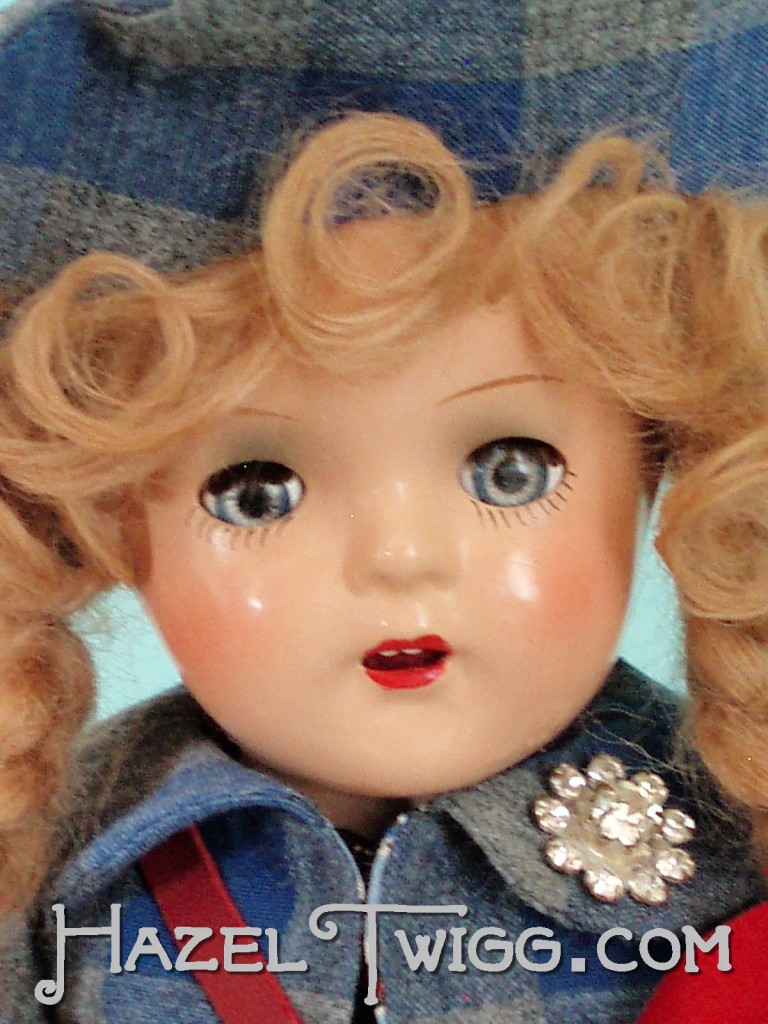 Dot settled down, once I promised her that I would include her in one of the pictures. I can’t get too mad at Dot. Not after her brave actions in Chapter 33 Things That Go Thump In The Night premiering tonight! At midnight! 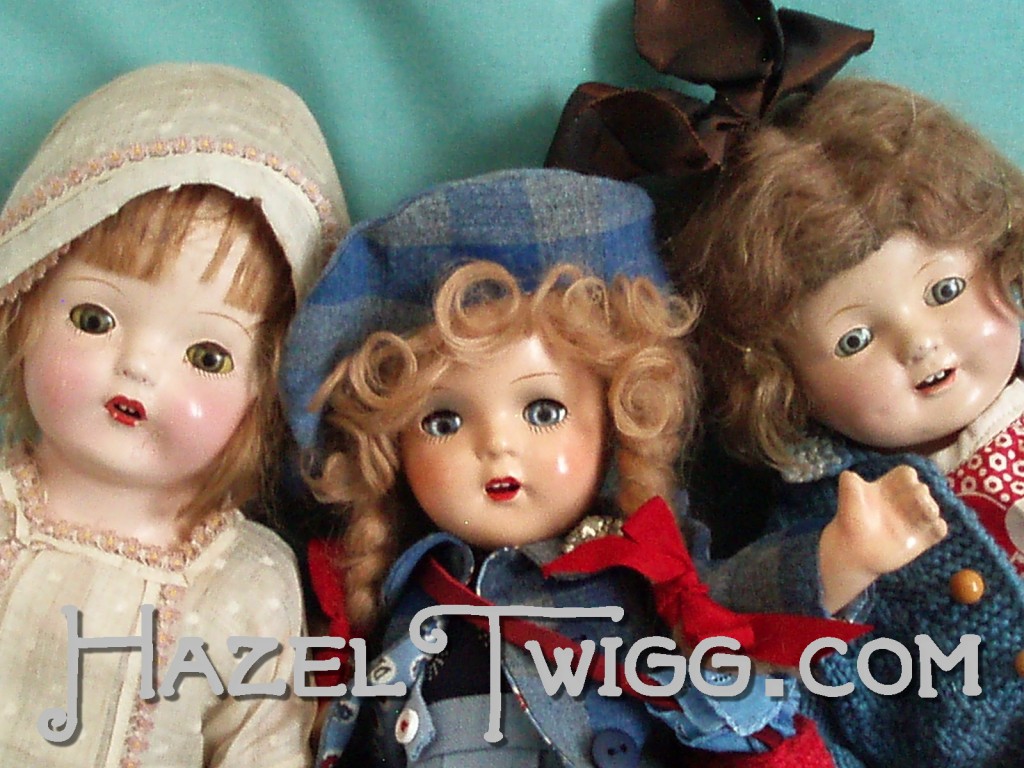 I am absolutely positive that tomorrow’s post will be about Carol Jane’s adoption site, and that site will be active today! Mind you, once I get this figured out, it WILL be figured out. Which will bode well for the future adoptees, thank goodness.