Chapter 14 Zombies & Ghosts opens with the reappearance of Maxwell, just after he leaves Marlene’s trailer. He drives through town, and if you noticed, his experience is much the same as Hazel and Ruth’s back in Chapter 9, with the friendly wavings of strangers.

In fact, both Ruth and Maxwell make the same observation, albeit in very different tones.

“It’s like stepping back in time!” Ruth happily sighed.

Isn’t life a bit like that? It’s all in how you look at things. Taking a positive approach to life isn’t always easy, but the important thing is to try, which in itself is a challenge sometimes. 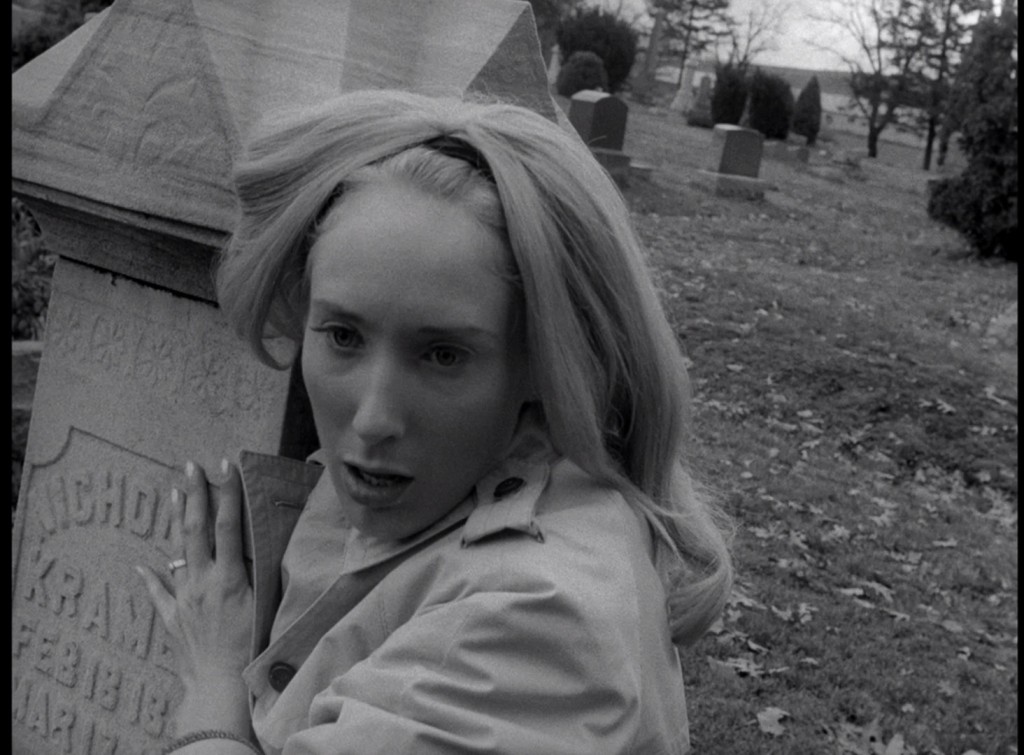 Judith O’Dea in the opening scene of Night of the Living Dead.

Maxwell somehow misses the charm of a small town. That said, his attitude allowed me to work the term “Zombie Apocalypse” into the story, and for that I’m grateful. Ever since I got the 60’s classic movie “Night of the Living Dead” from the Target $1 section in that cheap little cardboard box, I’ve been a teeny bit fascinated by them.

“What? Those things are so slow moving! How could they possibly be scary?” But Oh, They Were.

Along those lines, when I watch the occasional scary movie, I always wonder where in the line of hapless victims marching towards their fate I’d like to be. Certainly not in front! Not in back either – YIKES. The middle’s most likely the safest, but Hazel decides to take the lead. 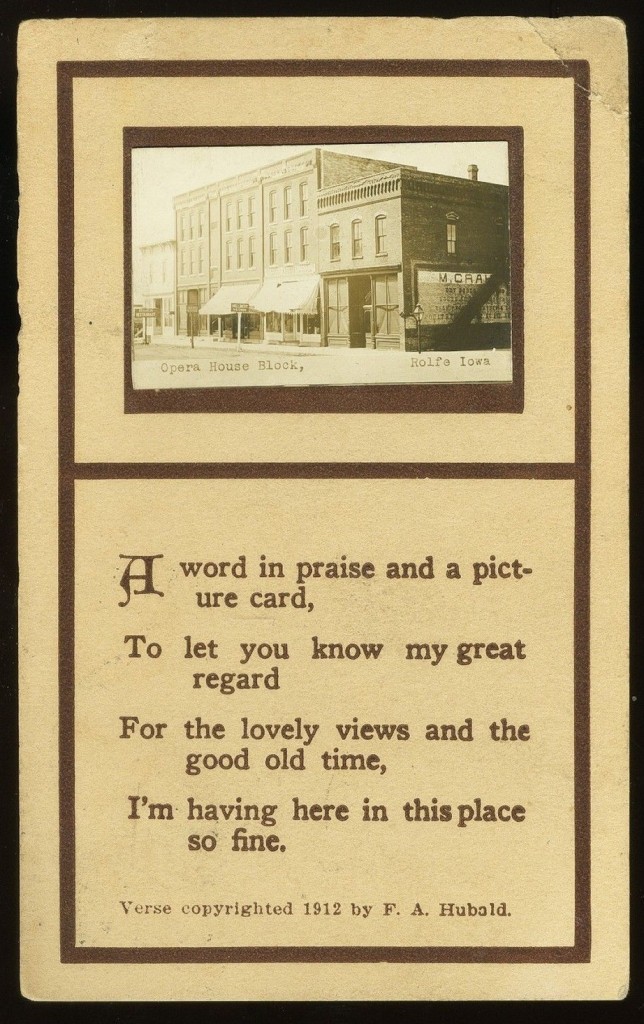 Last night as I was at my computer and I thought about going up those attic stairs of mine in the dark just to see if I could.

Well, bat season or no it would take some courage. Granted, it was during the daytime for the trio in Chapter 13, but Hazel had seen those ghosts. And she was deathly afraid of spiders, so I think the challenge between me and her was equal. I couldn’t have done it.

But she did. She’s learning to be brave. I am too. Life is one endless lesson, isn’t it?

The artwork isn’t in color, not yet, but even in sketch Nina’s outdone herself. I hope you’ll come back to see it tomorrow. Until then!

She Must Have Done Something Good 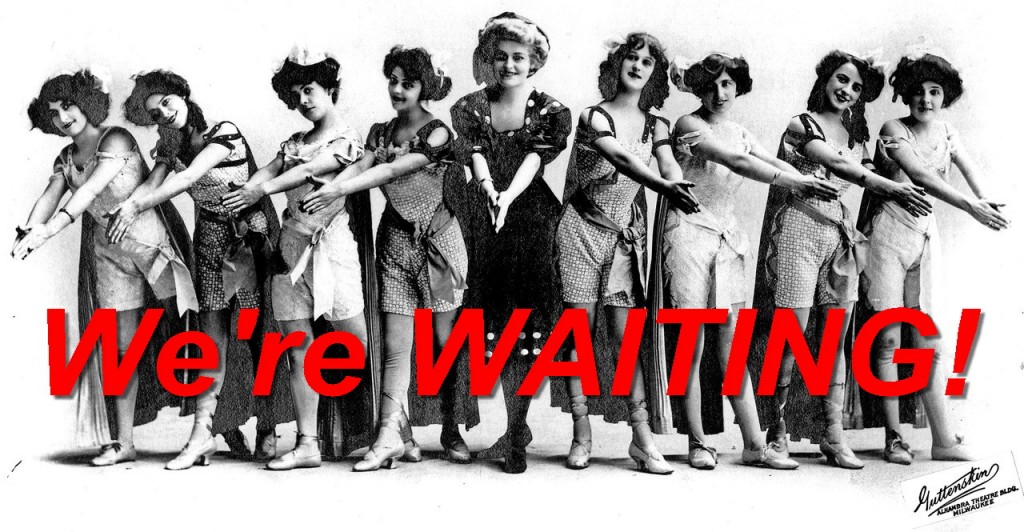 CONGRATS TO THE NEW MAYOR OF ROLFE!!!

SOMEONE won in a bit of a landslide last night… 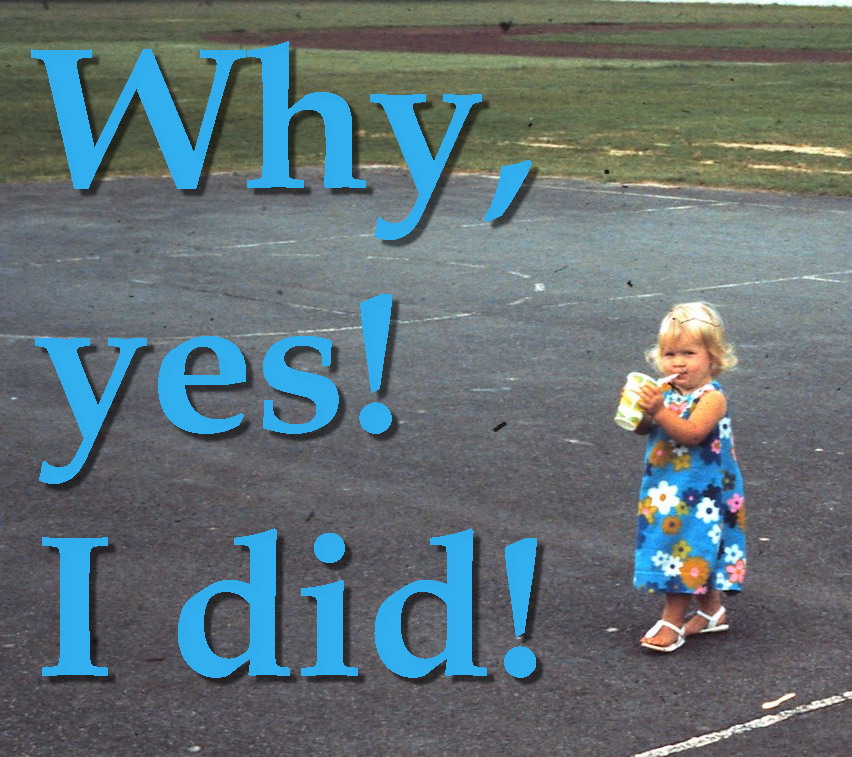 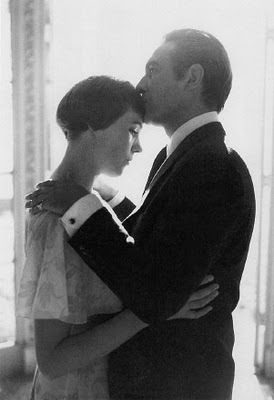 To our own little sister Julie, who has done many good things, and continues to do them. I am so happy for our town.

Tomorrow: About Chapter 14 Zombies & Ghosts with thanks to my brother Dennis, who managed to post it in the nick of time in spite of all that’s going on.

In the meantime, today we celebrate. Congratulations, Julie! I LOVE YOU.

Posted in Life in Iowa | Comments Off on She Must Have Done Something Good
Tags: Chapter 14, Julie Lancaster, Mayor of Rolfe, Something Good, Sound of Music, Zombies & Ghosts