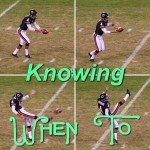 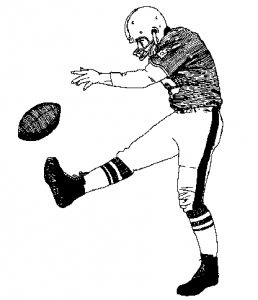 I mean, of COURSE I know what a “punt” is, I LOVE football! I just don’t know what it means in the vernacular. Also, I don’t really know what “vernacular” means or if I used it right…oh, dear…

As we continue to deal with our father’s passing, sometimes shipping lanes cross in the night when one of the captains is asleep at the wheel.

For example, yesterday I sent my brother Dennis the final edited version of Chapter 15 The Meeting at the Mirror – without actually sending the chapter. I forgot to attach it! Then I crashed last night.

I woke up (at 2:15. That’s what you get for going to bed early!) to an email from my brother informing me as such and that for this week’s usual Tuesday night midnight premiere we might need to “punt.” I belatedly sent him the needed things and asked what “punt” meant in this instance, but no matter.

There may not be a premiere tonight, so in it’s place: Here is the 1st chapter from the first version of the book before Hazel was created when Ruth was the central character. Hah! A premiere nonetheless! My father would have been proud.

And yes, it’s hard for me to see his dear face up there in that little image… 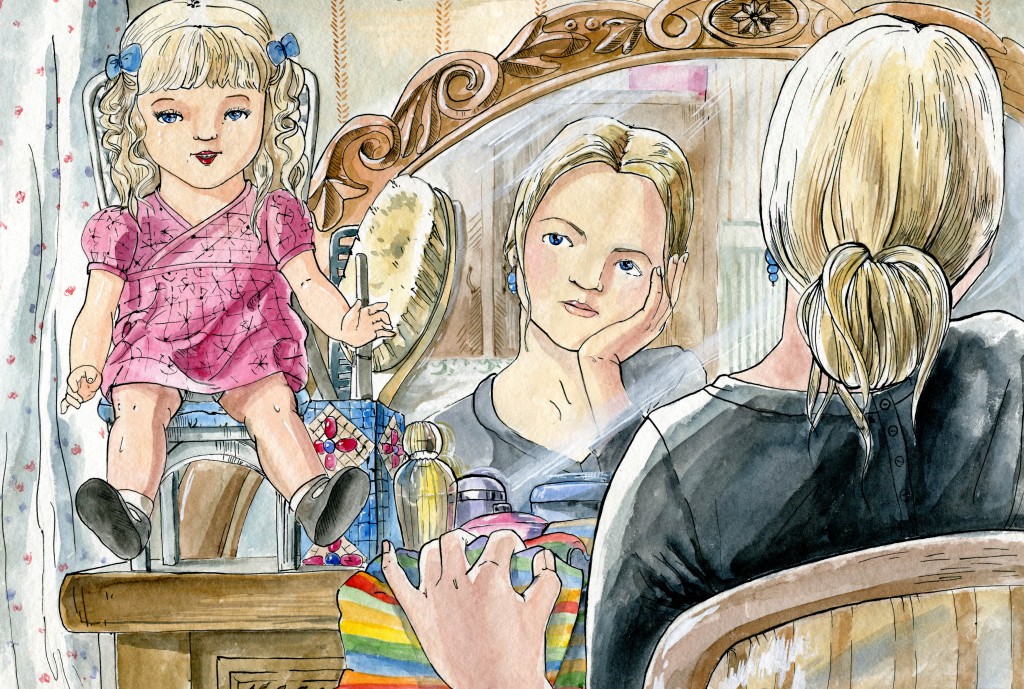 The very first illustration which is now unusable but which I am sure will be worth a FORTUNE one day.

Of one thing we can be certain, and that is the precise time that a rather large event occurred that set the wheels of our story in motion: Two seventeen Central Time on a Thursday afternoon.

You would think that such a momentous occurrence would have made a difference in the cadence of the land. It did not. There was no bleak darkening of the sky or booming clap of thunder or sudden blast of wind. The reason being that the tipping point for this event had been reached so very gradually that before the Before and after the After, there was very little difference at all.

In her home on an unassuming street near the center of a medium-sized town, Ruth sat in a chair at her mirrored dresser. She certainly hadn’t noticed that anything untoward had occurred, even though it would affect her most of all. For in that Moment she was simply trying not to cry, with very little success.

It had been a difficult year for her in a life that had started out with so much promise and that had maintained that promise for a very long time. Not promises of wealth or fame, but of happiness, of purpose and, most importantly, of the most powerful magic in the world: imagination. And she had hoped that magic would last forever.

Mind you, hoping for something is a very good thing. But to have real magic in your life, hope is not quite enough.

You have to believe.

Today marked the first anniversary of her husband’s passing.

She realized it was old-fashioned, but Ruth had taken to wearing black. For the past year she had kept to herself, only venturing out to buy necessities, passing by the thrift stores and antique shops that she and he used to love to frequent. Sometimes she would look in the windows, but she could never bring herself to enter the stores without him.

She took a deep breath and opened the top dresser drawer, reaching in towards the very back, her hand instantly knowing when she touched what she sought. The scarf. The last present her husband had given her for no reason at all, just because he liked it and thought she would too. It was knit and wildly colorful. He’d laughingly said that it would go with all of vivid clothing that she owned. She’d teased him back that he could borrow it any time he wanted to, but she had loved it. Today it would have to go with black because that was the best she could do.

Pulling the scarf out of the drawer, she looped it around her neck feeling its comforting warmth against her skin. Before she could change her mind, she resolutely stuffed the remaining contents of the drawer back in, then closed it, picked up her purse and walked out the front door.

Behind her the clock on the nightstand read 2:20. Not that she noticed or saw it at all.

I wanted the Ruth character to wear black because I wear black and I always have, even when I was thin. With the passing of her beloved husband, there’s the reason!

Still, Ruth needed a little color. Enter the scarf. I loved that scarf ever since I saw it at my favorite store, Target. It’s a common thing, one of those items of clothing that you occasionally spot someone else wearing. THAT common. Isn’t it unusual that doesn’t happen more often? But with this scarf, it did. TWICE. I’m probably the only person still wearing it now, it having been several years since it was available for purchase.