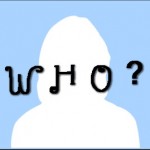 Behold! For $34.78, a little magic can be had! Wrongs can be righted! Romance can blossom (in your head)!

I took my busted computer to the delightful “Computer Works and Vinyl Signs” place in Humboldt, Iowa and they fixed my computer. Same day! Plus, I had some witty banter with the fixer himself, who unprompted by me stated that even with all the numbers he works with all day, he believes in magic because sometimes inexplicable things happen. Kismet, so do I!

When he called to tell me he’d worked some magic and my computer was fixed, he asked how the problem occurred in the first place. I explained that the device that reads the ancient memory card from my equally ancient camera wasn’t being recognized.

“So I searched for solutions online,” I told him.

Where would we be without the internet, I wonder? In this case, I wouldn’t have had a broken computer. Then again, I could never have asked the internet how to fix the USB problem in the first place…Ooh! It’s like the movie “Inception”!

“One piece of advice said ‘Shut everything down, turn off your computer, and unplug it,” I huskily continued, “But I decided to follow the ‘Destroy your hard drive’ advice first.”

He laughed. I laughed. My mind wandered as to where we would honeymoon…

Sadly, I was on a Skype meeting with my brothers at the time of our phone conversation, so our romance was cut short! ‘Twas tough, especially after having gotten so close, I mean, he knows my password. You can’t get much closer than that! Then again, I know how to wreck my hard drive now, so…

For my second live Ustream event I hit the right button to record, and oh joy! I was able to duplicate the skillful repartee of my first unrecorded event! The camera LOVED me! “Turn this way! Turn that!” it said, so I DID.

But apparently, after you film you’re supposed to “Save” it somehow or other. Whoops! Once again my flawless performance shall never be seen. Let’s hope third time’s the charm.

In the meantime, I ordered a new adapter for my olde camera, because I took some “after” pictures of the doll I worked on. She turned out great! Here she is: 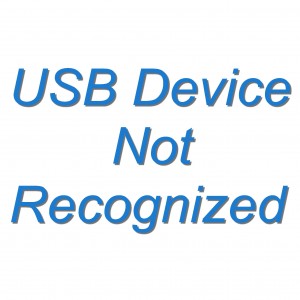 Note her now clean face. I used a toothpick to get in between her eyelashes. Yes, she looks funny bald, but once I re-glue her wig…

All in good time, I guess.