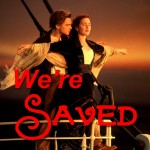 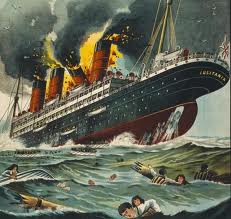 For those of you who have been reading for any length of time, you probably already know that I love all things Titanic.

Yesterday morning I awoke to screams. Not from me, thankfully! In fact, not from any human at all. They were coming from my boiler! My boiler in the basement! JUST LIKE THE TITANIC one hundred and one years ago today! 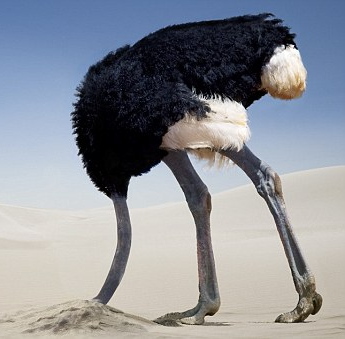 My brother-in-law Scott (aka “First Dude” as the mayor’s husband) came over to kindly take a package for me to the post office as we are having our last gasps of winter. I was going to be content to let the screaming and whistling go. But he poked his head into the basement, and it was a steamy swamp down there! We ventured down, and literal steam was rising up from water gushing from my boiler that heats my radiators.

Well. There was no ignoring that. 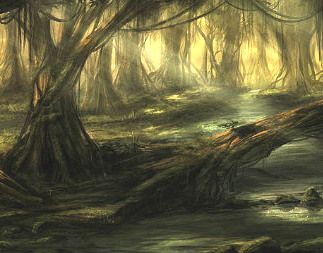 I confess, I cried a tiny bit. It helps me to romanticize things. Not that there’s anything romantic about the Titanic. I guess to “re-imagine” things would be a better way of putting it. After the Titanic struck that iceberg, all was not quiet on deck due to the shouts of steam issuing forth. The crew had to yell into the captain’s ear in order to be heard. This was like that, on a smaller scale over a century later!

I thought my boiler was a goner. Thank goodness, it was not. It shall limp along for another little bit, thank goodness – and thanks to a handsome young heater repair man. And today the sun is shining once again.

As the Titanic sails off into the sunset…