A Fate Worse Than MINT. 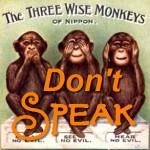 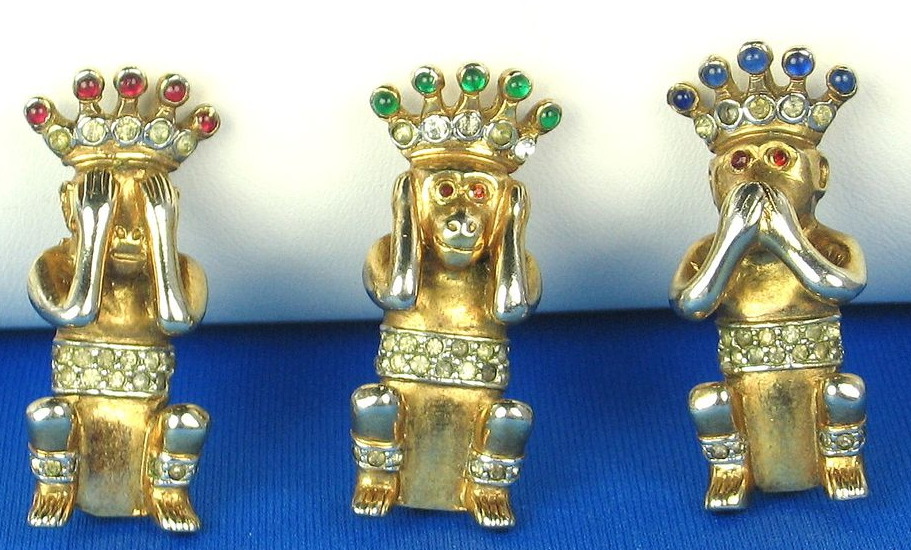 For as long as I can remember, my mother has had a wonderful little collection of the Three Wise Monkeys. You know the ones: Hear No Evil, Speak No Evil & See No Evil. So I was delighted when I saw an opportunity to work that into Hazel Twigg & the Hollyhock Hideaway.

Edited excerpt from Chapter 16 The Class With No Name:

“Elizabeth, are you okay?”

For a moment Hazel thought that she had outgrown her childhood, when she’d only just discovered how wonderful it could be. Elizabeth had gone completely still and didn’t appear to be breathing. Hazel was so relieved when Elizabeth eye’s widened and she loudly gasped, causing the room to go quiet. She appeared to be trying to speak and everyone looked at her, waiting. When she finally managed, it was a very faint whisper. “Did you say, Portal?” 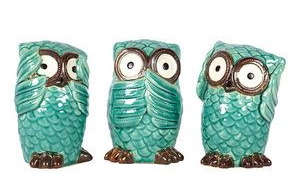 Hazel was not prepared for Dot and Betty’s reaction. In unison they blurted, “The Class!” and then all three dolls, Dot, Betty and Elizabeth, immediately clapped their hands over their mouths like the three wise monkeys who only knew one thing not to do.

Now, if you want a doll to keep a secret, what would you threaten her with? Why, the worst fate of all, of course!

“If any of you reveals what I am about to tell you, you will never, ever have the chance to become ‘Favorite Companion’.” Mr. Horace emphasized his point. “You could be surrounded by hundreds of the dearest, most pure-hearted children in the world, and you would have no more life than the saddest level of all,” here he paused, and each of the dolls felt he was looking directly at them, “Mint in the Box.” 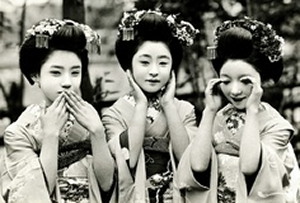 The dolls all shuddered, not wanting to even imagine: Never seeing the light of day, never being removed from your box to be played with for even a moment was bad enough. Suffering that fate while out in the open, surrounded by children…

Some of the dolls started quietly weeping.

Writing that last line made me laugh a little bit, because of course there are worse things in the world. However! Not for a doll, there isn’t!

‘Mint in the Box’ dolls are the most sought after and of course fetch the best prices amongst collectors. But how sad! It’s not just for lack of money that I don’t own a single mint doll, it’s because I don’t want own a sad doll. That would make me sad, which is the opposite reason I surround myself with these girls, odd person that I am.

Of course, the threat worked. Over all of the decades none of the dolls ever spoke a word. Right up until this very moment in the book.

Tomorrow! The Art of 16. We artists, Nina and I, have a LOT of catching up to do…Until then!

Posted in Creating Hazel's Story | Comments Off on A Fate Worse Than MINT.
Tags: Speak No Evil, The Class With No Name, The Three Wise Monkeys