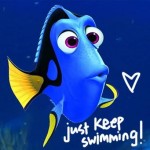 One of my favorite fairytales from the Brother’s Grimm is The Fisherman’s Wife, the story in which a fisherman catches a flounder, who convinces the man he is an enchanted prince. The kind fisherman lets him go.

When his wife hears the story, she sends the fisherman back to the sea, figuring they should be rewarded for his good deed. So he goes back to the sea and says:

Will have her own will,

And hath sent me to beg a boon of thee!’ 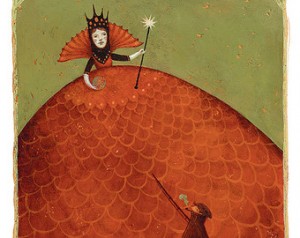 They get a nice house out of the deal, but the greedy wife is not satisfied. She wants a castle so she can be Queen. The fisherman goes back, her wish is granted, then she wants to be Emperor and on and on until the fish finally gets fed up and they are back in their original hovel.

I’m laughing a little bit right now because this post is not really about that, but more often than not I go to bed not knowing what I’ll write and wake up in the wee hours of the morning and this is what came. So here ‘tis! 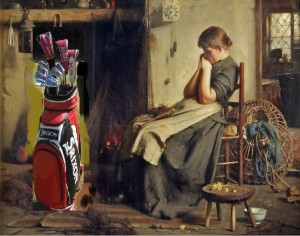 When my brothers first approached me I was working at the golf course here in town. “Rolfe Golf,” surely you’ve heard of it! How fortuitous a city name! Anyway, my brothers took me from that hovel of a clubhouse (just kidding, Rolfians!) and for over a year and a half I got to do what most only dream about: Create. Full time. I have been so very lucky to have two such brothers.

Now things have come full circle. As funds get redirected to the website and the second round of art (because the book has changed so drastically), I am back at the hovel – I mean, golf course as of today. That’s right! Come to the golf course! Barring the predicted thunderstorm, you might just get waited on by the next Austen! The next Rowling! The next Bronte! Or not!

What does the future hold…?