YOU Can’t Fire Me… 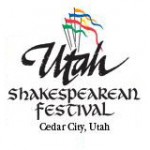 Have you ever wanted to utter those words? Well, I actually have!

This is not really “About” Chapter 6, that’ll come tomorrow. It’s pretty much just about a single line in chapter 6 that talks about the motel Ruth and Hazel stayed in: the room was strictly decorated in turquoise and red. Quite a long time ago too, apparently. 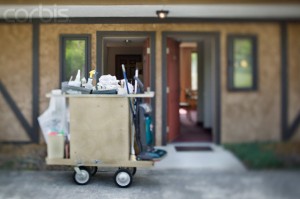 I wheeled a cart not unlike this one up and down the sidewalk, day in, day out.

My very first “official” job was as a motel maid and I started in high school. I spent the second half of my childhood in the wonderful Cedar City, Utah, home of the marvelous Utah Shakespearean Festival which gave me my love of Shakespeare to this very day.

I’m sure this was me just being dramatic, but when I was a maid the owner’s daughters were maids too. There were two halves to this motel, the old and the new. The daughters got the new, of course. The rest of us got the old. I’m sure they’ve changed by now, but back then the old rooms were dingy things. Flocked red bed covers and turquoise shag carpeting that would never come clean.

Still. To this day I make my bed like a motel maid working alone: first one half all the way done, then the other. 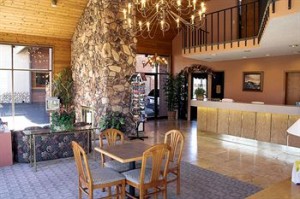 I was standing right in this lobby when I got my first paycheck. ‘Twas GLORIOUS.

As for the quitting, I worked there faithfully all through high school. But then came college. What fun! What freedom! I was not as good an employee as I should have been. Ahem. One day I got the only migraine I have ever had in my life, thank goodness. I couldn’t even move my eyes without flinching in pain. So when the owner called me and demanded that I come in “or else,” I uttered the words that some only dream of.

Shame on me. I deserved to be fired by that point but I confess, it felt a little bit good uttering those words. 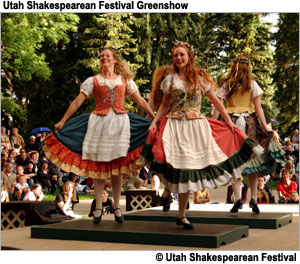 Afterwards I got a job at the pre-show of the Shakespearean festival, walking around in Elizabethan costume, singing songs hawking lemon and raisin tarts (we got to take home the leftovers at the end of the night. They were WONDERFUL!) or horehound candy or oranges. 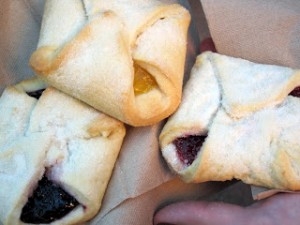 All’s Well That Ends Well. I learned the value of hard work. And how to sing out in public walking amongst strangers.

Yep. All that, for one little line.