But How Do You Thank Someone..? 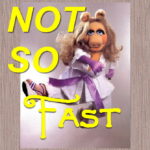 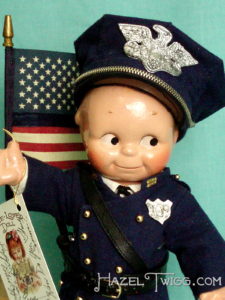 If you’ve followed me for any length of time, you might already know that I live in a small town in the middle of nowhere, Iowa. A town so small that we have no police officer (don’t tell the bad guys!). But I do see what’s going on, and I want to somehow reach out and thank those brave men and women who put their lives on that thin blue line to keep us safe.

This whole week plus while I was working on this little fellow, the first line from the chorus from the song “To Sir With Love” from the 1967 movie of the same name was playing in my mind. Anybody know what that line is…?

Thus begins the description for O.L.D. (Once-Loved Doll) No. 109, Ernie the beat cop. You can see his adoption page HERE. 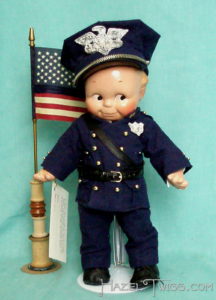 Ernie is a 13″ composition Kewpie doll. It is my intention to do a series of “Hero” Kewpie dolls. The first was the mail carrier. Perhaps not an obvious choice – unless you live somewhere with extreme heat, or extreme cold, or if there are dogs on the loose. Or sometimes, mail carriers are the ones who alert others when something is amiss at someone’s house. So maybe it’s not so much of a stretch after all!

The next, whenever another Kewpie comes to my door, will be a firefighter. But for today, and always in my heart, we focus on police officers. 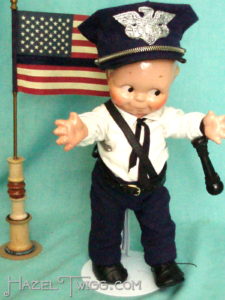 For those who don’t know, the first line of the chorus of “To Sir With Love” is the title of this post! I’m always assuming everybody has the same musical references as myself, but Julie (who is nine years my junior) didn’t instantly know the song I was referring to, so maybe not!

My heart goes out to these brave men and women who, for very little pay, go out into the streets and put their lives on the line for all of us. And like you, my heart breaks when I see them under attack.

I was once held up at gun point walking home from a grocery store in the early evening hours. I was in my early 20’s, and two teen girls were trailing me. I thought nothing of it. They called out and asked for directions. When I turned around to help them, they pulled out a gun. 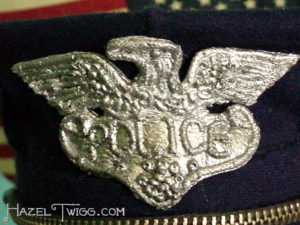 It’s one to thing to IMAGINE what you might do when faced with such a situation, another thing when it actually happens. I previously pictured myself shoving someone’s nose up into their brains with one swift, ninja-like action. Or saying, with my vast acting skills, “Look! What’s that over there?!” and snatching their gun away when they were distracted. Or perhaps some jujitsu. I’d seen movies! How hard could it be? 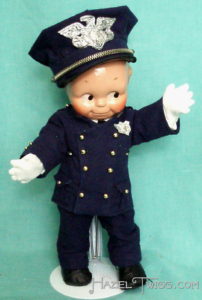 Here he is with his white gloves, directing traffic.

But when you’re actually looking into the barrel of a gun, all bets are off. All thinking is off. All I felt was absolute, abject fear like nothing I ever imagined. I let them take my purse. 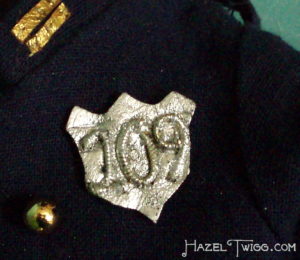 “I was r-r-r…” I tried to get out. I took a deep breath and finally managed to gasp, “I WAS ROBBED!”

The police arrived at our apartment moments later. They caught the two girls that night. They are the superheroes walking amongst us. 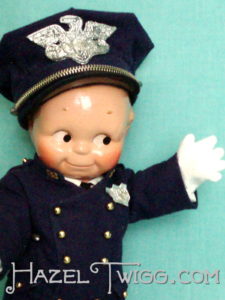 Police officers around the country do this sort of thing every day. They say goodbye to their spouses, who themselves are brave for sending their wives and husbands into the fray, not knowing if they’ll come home safe.

Since there are no local police officers I can thank, Ernie here is saying it for me. If YOU encounter a police officer, can you thank them for me?

“Who?” they will say. No matter. I am grateful all the same. Here’s the song if you’re not familiar with it, or just want to hear it again:

This song also means a lot to me because every year the graduating drama students from my high school would sing it to our much beloved theater arts teacher, DJ. From the comments on the video, a lot of other students from other high schools had the same brilliant idea. It’s a great song!

Billy and Bingo were adopted by Karen L. of Oakton, Virginia. A new face! I love new faces! I love old faces! I LOVE AND APPRECIATE YOU ALL. Thank you, Karen, it’s been a pleasure and I hope to see you again.

And with that, I leave you! Happy last day of April, you’re my favorite.

Posted in Uncategorized | Comments Off on But How Do You Thank Someone..?
Tags: gunpoint, Kewpie, Lulu, Police officers, To Sir With Love