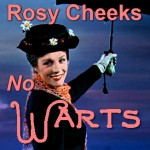 Chapter 19 Cheerleader Tower uses a lot of imagery for me. 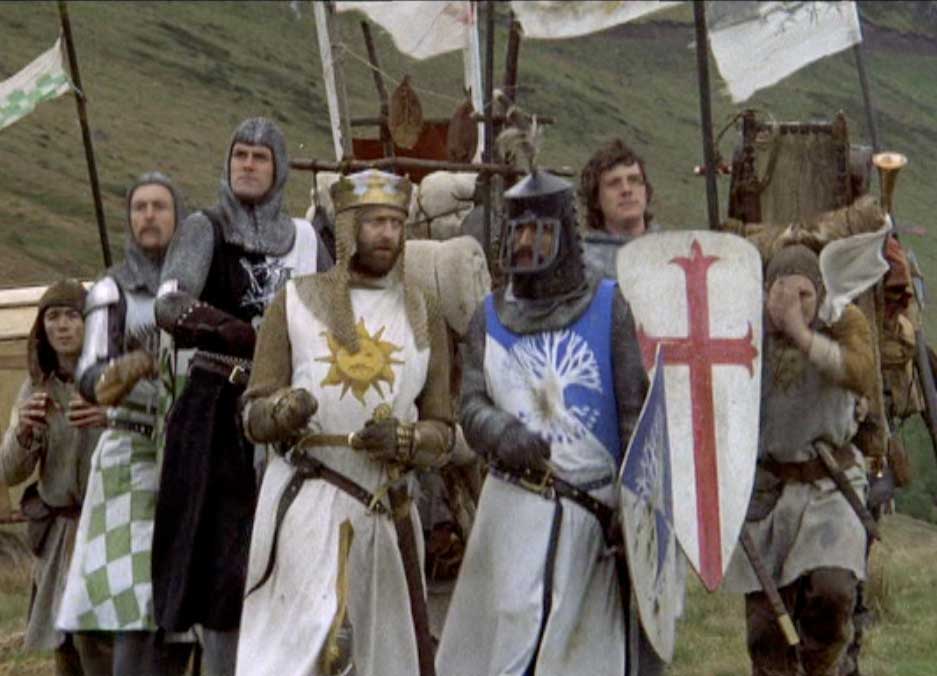 I adore British Humor and have a special affection for Monty Python. This is so silly, but the following line has a whisper of a reference to them. See if you can tell:

(Hazel) almost opened her mouth to suggest that maybe they should wait until her mother arrived. Maybe she would know exactly where the Beacon was, but she quickly dismissed the idea. What would they do instead, twiddle their thumbs?

Two thumbs up if you guessed “The Killer Rabbit” scene in Monty Python & the Search for the Holy Grail, where the heroes are warned of a killer beast with bloody fangs that guards a cave. When they ride up (using coconuts for horses), they see the creature, and it is…a sweet, furry, white rabbit.

Okay, it’s probably a stretch, but it IS what I was thinking of, and what I think of every time I read that line. 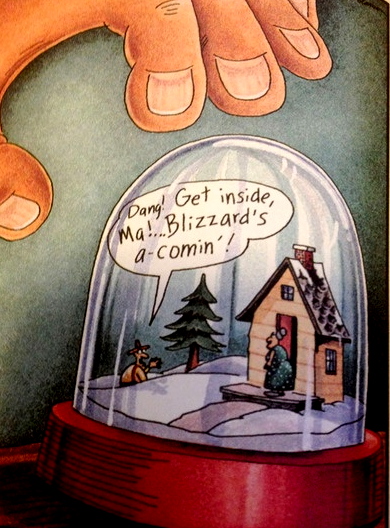 The next image for me is one of my favorite comic’s from Gary Larson. Here’s the text:

The morning sun was streaming in through the windows, highlighting the tiny particles of dust in the air so that they almost looked like falling glitter, as if they were inside a very large snow globe. At the thought of the attic being turned upside down shaken, Hazel smiled to herself and looked doubtfully up at the ceiling. She could see long slits of daylight here and there. The furniture and lamps would probably crash right through the rafters!

Now, that one’s a little more obvious, is it not? 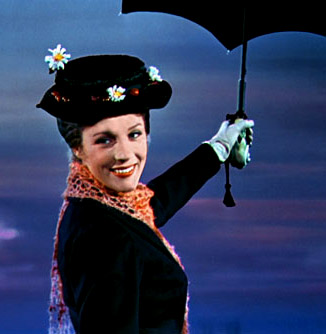 Lastly is one of my all-time favorites, Mary Poppins. Here’s the text:

“Here! Take this with you, Bets!” Dot was holding up a toy umbrella.

“In case she falls? I doubt she’d even have time to open it up!” said Hazel.

“No, silly! To help her reach!” Dot answered.

Hazel giggled, imagining herself waving to a rosy cheeked Betty as she languidly floated down, umbrella held aloft.

That one’s the clearest of all. Happy Thursday!