Tonight at midnight! Chapter 9 A Wave and a Whisper.

And another clip from a previous version of Hazel Twigg, when she’s already living in Reliance.

For those of you familiar with Rolfe, she’s at the top of the street, near my house looking south. Perhaps it’s only me, but the bank clock! With the time and temperature in Fahrenheit and Celsius! Secretly, I don’t care about the Celsius, but when I want to know the temperature – or the time – it seems like I’m always at the worst spot of the rotation, and it takes forever to change to the information I need.

Still, I love that clock. Sometimes, on a Sunday afternoon, it’s the only thing that’s moving downtown…

For a moment Hazel simply sat there, looking at the place where the fairies had been, and she blinked. Once. Twice. It took a moment for her to realize that the whole world had gone silent. Not only that, all movement had ceased. 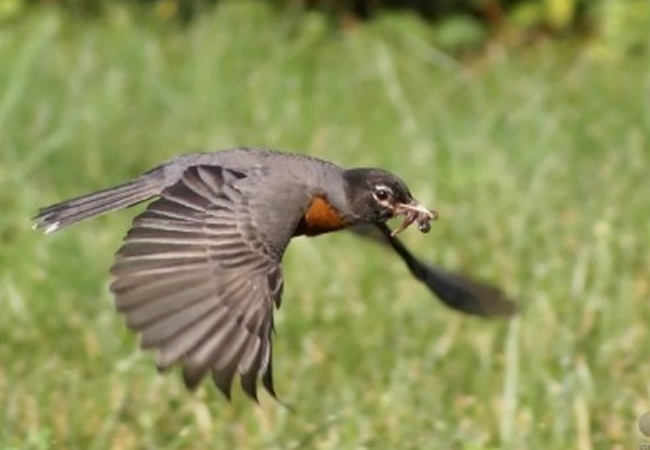 She slowly got to her feet and looked all around her, trying to make sense of what she was seeing and not hearing. She rubbed her ears and hurried as quickly as she could, emerging from the small forest, back around the front of the house and into the town. And all the while her eyes were darting in every direction, so she almost walked right into a bird with a freshly dug and unsquirming worm in its beak, not a feather rustling as he dangled at eight-year-old eye level. Her heart in her throat, she made her way around him and looked up and down the familiar street. 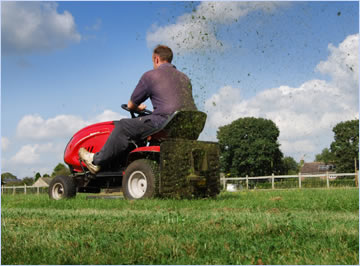 There was old farmer Ferguson on his strangely silent riding mower, grass clippings stilled in mid-air. A single immobile car was on the road with its windows down, the driver’s hand in the midst of a wave to a woman sitting on her front steps, arm poised to rise and wave back. Two people were twenty feet apart from each other on the side-walk leaning away, their faces frozen in laughter as they each pulled at their small dogs who were about to engage in a “who’s bigger” contest.

But nothing was moving. There was no sound at all.

So a single subtle flash of orange amongst the stillness easily garnered Hazel’s attention: the digital clock above the bank that for the past several moments had been displaying the temperature in Fahrenheit stubbornly continued its usual rotation to the current time with a decided click.

And suddenly all movement and all sound resumed as if nothing untoward had happened. Nothing at all. It felt like a deafening roar to Hazel. She was aware, as no one else was, that the world had changed.

And not for the better.

There you have it! See you tomorrow and have a great day!