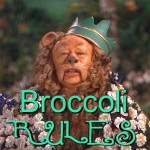 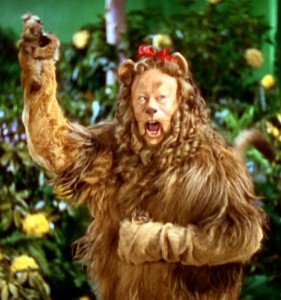 Long ago, my brother wrote an essay about everyone in our family and his impression of each person. The thing he wrote about me was that “Ruth is afraid of everything.”

And I am! I am! I will be the first to state that I am the fraidiest fraidy cat of all. But in way, doesn’t that make me the bravest of all, to live in such abject fear and survive?

For example, Bats. By now I think you know how scared of bats that I am. Over the years, I have encountered no less than ten bats in this home, six of them while living here alone and yet I still go to sleep here every night.

Bravery is leaving a financially secure 14 year marriage to move to a town cold, with no job in the middle of nowhere as a single mother after having been a stay-at-home mom out of the work force for ten years.

I lay there next to my husband in the dark, trying to process being a minor character in  the love story portion of my own life. We had just decided to stay together as friends. We got along really well after all, and could talk about anything. This is not what I had dreamt of as a little girl, nor was it what I observed in my own parent’s long and happy marriage. Still, it would have to do. But then came the punch, and it was a knockout.

“…broccoli…” my husband was saying.

“Hmm?” I asked, pulling myself back to the present.

“You are the broccoli on my plate,” he repeated.

“What does that mean?” I asked, mystified.

“There comes a time in your life where you finally have to say, ‘I don’t like broccoli!’ or ‘I don’t like oysters!’ and that’s what I’m saying now. (Romantically), you are the broccoli and oysters on my plate and have been for quite some time.”

Oh yes, Reader. I left him. It was the scariest and bravest thing I’d ever done.

In the final version of Hazel Twigg & the Hollyhock Hideaway, Ruth is a widow, having recently lost the love of her life. However! There were several different renditions of that part of the story, tiny as it is. For example, at one point Ruth was newly divorced. In another, her husband had tragically choked to death. On broccoli.

Getting to write your character’s story is a wonderful thing. As for real life, I have no idea what the future holds. I would love to be like the brother I admire so much, fearless and sure. But I am what I am.

Broccoli, bats and all.