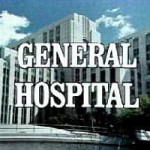 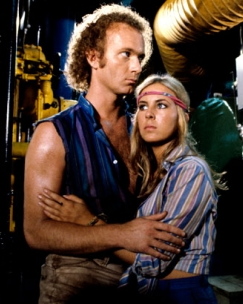 Luke & Laura, from General Hospital.
This is kind of what me and the doctor look like, when he’s not on duty and we time travel back to the 70’s and hang out amongst duct work.

Yesterday I was telling Julie that I didn’t know what I was going to write for my blog today. She suggested doing a redux of a past post. Well, I wasn’t going to, but then I got all excited last night because today I’m going to see my doctor boyfriend (note: if you’re over 27 and not related and not married or if I don’t know whether or not you’re married, you’re my boyfriend. I have SEVERAL. Not to brag) so I couldn’t sleep. 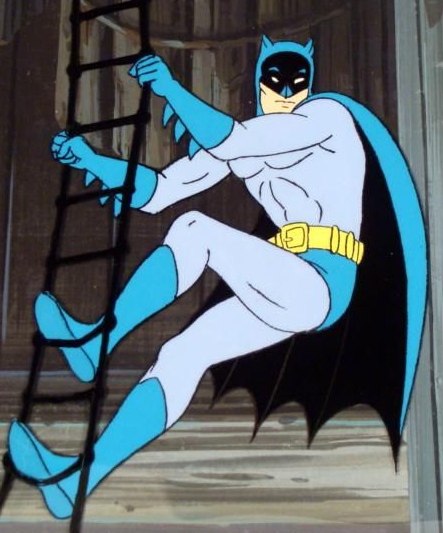 So! Speaking of boyfriends, who wouldn’t want a superhero? Even if he’s a tad grumpy? Aw, BATMAN, you’re not fooling ANYONE.

Wish me luck with my doctor boyfriend! Don’t be jealous! 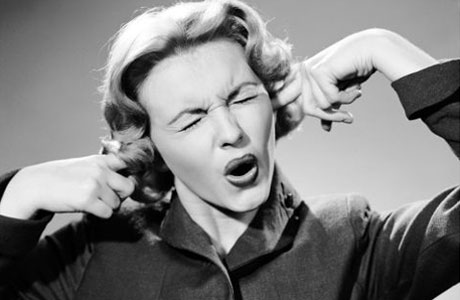 Chapter 8 WILL be on its way and ready to go! Nina got the last two illustrations done just in time – although there will be THREE illustrations for this longer-than-usual chapter. One of them is from the previous version and based on a true incident of what happened when I first entered this house with a real estate agent. YIKES.

And my long-suffering brother puts up with the near constant changes I make to the text. Luckily for me, I don’t quite know everything that goes into creating the flip book. La-la-la-la-lah! 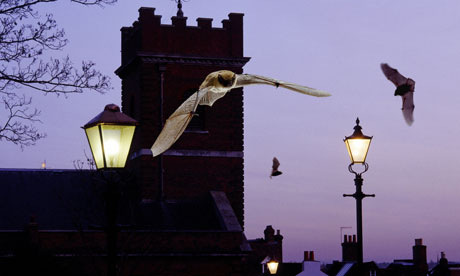 Also, can you feel the change in the air? Here I sit with my trusty ol’ scarf wound round my neck again, hearing more and more episodes of others experiencing bats via my hub-of-the-neighborhood-postal-working-sister Julie. Secretly, it gladdens my heart (knock on wood), not because I’m happy for others misfortunes, but because I thought maybe the late spring had led to a dearth (which means scarcity. I looked it up) of bats this year. Maybe not! Maybe they are present as ever and the Batman’s second coming did the trick!

Ooh! Maybe a quarter AND a rubber band! No, no…it must be something better still…

Lastly, with advice from my most excellent friend Jennifer Trenary, I am trying to come up with a prize to give away in a drawing for Facebook “Likes” for the Hazel Twigg page. A rubber band? No…a quarter? No…something BETTER. What could be better than a quarter, you may ask? Trust me! I will find it! Details coming soon. No worries if you’ve already “Liked” Hazel. There will be TWO prizes, one for the new “Liker” and one for the Founder of Said “Liker”! That Jennifer is SO SMART. 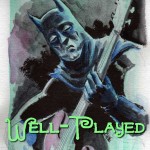 The phone rang. I answered, it being my phone and all.

“Ruth?” the husky voice on the other end of the line said.

“Yes?” I answered huskily back.

“Where are you? You live in Bode, right?”

Instantly I knew who it was, and he wasn’t fooling me, no not for one instant.  It was my playing-hard-to-get Batman, finally coming to my rescue, unable to resist my feminine wiles any longer.

Silly Batman. You’re not fooling anyone! You know you’ve been longing for this day!

After he finished his little “I-don’t-know-where-you-live” charade and hung up, I ran around getting the house ready. I had barely spritzed on my favorite bug spray (the mosquitoes are quite bad this year, what with all the rain) when the Batmobile pulled up in front of my house. I ran out the door to greet him.

I could see the grim determination in his jaw as he brushed past me, carrying a tall ladder and his bat-proofing squirt gun.  He climbed to the roof. 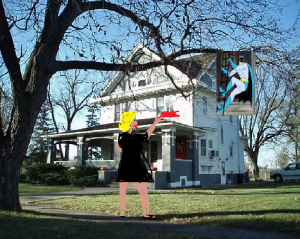 “You should just burn this house down,” he said as he eyed my loose shingles and peeling paint.

Well, those are the words that came out of his mouth, but I know a marriage proposal when I hear one! I lifted my chin. Two could play this hard-to-get game!

Then he came down from the roof, and… 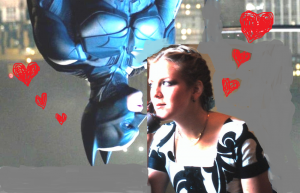 It was just like in the movies! And every bit as real! The games were over. Our hearts were clear.

I could see the anguish in his eyes as he said, “Well that does it! See ya!” 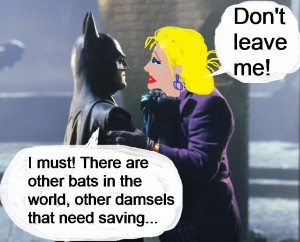 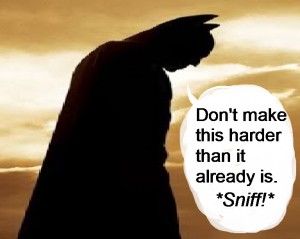 Well played, Batman. Well played…I just hope he didn’t plant more bats up there just so he could see me again.

And thus ends another Romance in the Life of Ruth.