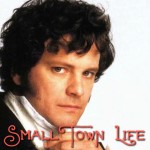 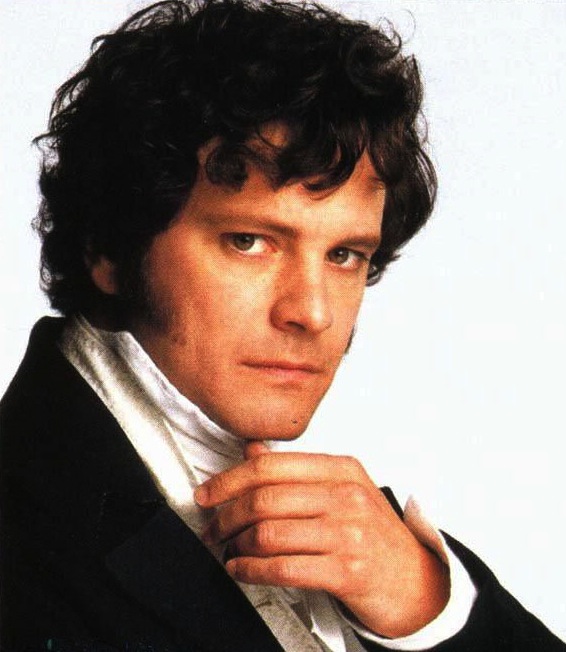 “Where have you been all my life, you spicy minx?”

Small town life is a charming, wondrous thing. Yes, there are the buggaboos, like the fact that there are No Quick Errands because even walking your dog, you run into people you know and you stop and you chat and things take twice as long as they normally would. But there are also sweet things, like walking your dog and running into people you know and stopping and chatting. It took me awhile to slow down to the “What’s the hurry?” Iowa pace.

Small town is being on a first name basis with the mayor and having him fix your car, or being out and about late one Monday morning and having a city worker pull over and say, “Ruthie, did you forget to put your garbage out?” (I did) “Well, put it on out, we’ll swing by later.”

It’s sticker prices on food at the grocery store and still writing checks without shame and the unspoken “dogs allowed” in places they normally wouldn’t be allowed, because we’re here, it’s just us, who’s to mind?

It’s Turkey Bingo and Scotcharoos and Ham Loaf and “card showers” (the practice of showering someone with cards to celebrate a special event) and your own community television channel for announcements and thank yous and specials of the day. No, it’s not perfect. This is no Hallmark movie where there’s a handsome single police officer or random man who-just-never-found-the-right-girl looking for a feisty woman who’s new to town, but it’s Home. My home. And I wouldn’t change a thing.*