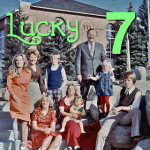 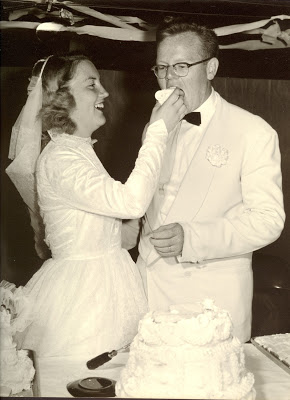 My lucky number has and always will be 3. But! The number 7 is a very important number to us Agles. It all started long, long ago. Set to the tune of “(They Tried To Tell Us We’re) Too Young,” Dennis and Jane Agle were married…

Hazel Twigg & the Hollyhock Hideaway book number SEVEN, first book in a series of SEVEN is up for auction right now and you can see it HERE. It ends this Wednesday.

I’ve always been very proud to have come from a large family. Perhaps it’s what also made me so competitive. In fact, when I proudly announce that I come from a family with seven children, and some scoundrel says, “Oh, really? I came from a family of nine…” blah, blah, blah…HMPF!!

I’m so sensitive and shy, that perhaps a touch of competitiveness is a good thing.

The kids in our family came in two bunches. There was the first five of us: 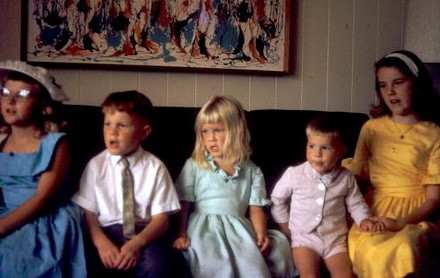 Carol, Dennis, Me, Kenny and January, all dressed up for Easter.

Followed by a seven year gap, and then the last two: 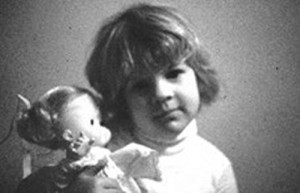 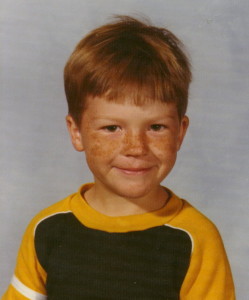 Which officially made me the middle child! Of seven! Three above, and three below! “Marsha, Marsha, Marsha!” indeed.

We have been seven strong for a very long time. And my parents were married for 60 wonderful years before my father’s passing. SEVEN is a lucky number, and I am so lucky to have been a part of the seven. 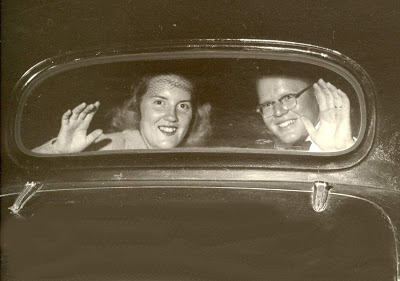 Thank you, Mom and Dad!

Book #8 was purchased by…Shawn P. of Loma Linda, California. He also purchased Book #10! He’s like, the Michelle of these last numbered books! Thank you, Shawn!

And with that, I leave you! Happy Monday, you’re my favorite!