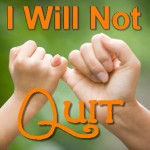 Yesterday, while putting the finishing touches on Emily Grace – O.L.D. number 2 – I had a Pinky moment. I accidentally wiped off her eyebrow! Just as Hazel did in Chapter 29 Pinky’s Repair!

The eyebrows are the most important thing in dolls and humans alike to give expression. I should have taken photos of the wiped off brow, but no! I wouldn’t be happy until I knew for certain that Emily Grace would be her old self. After all, eyebrows are tricky. Here are some examples of when bad eyebrows happen to good faces: 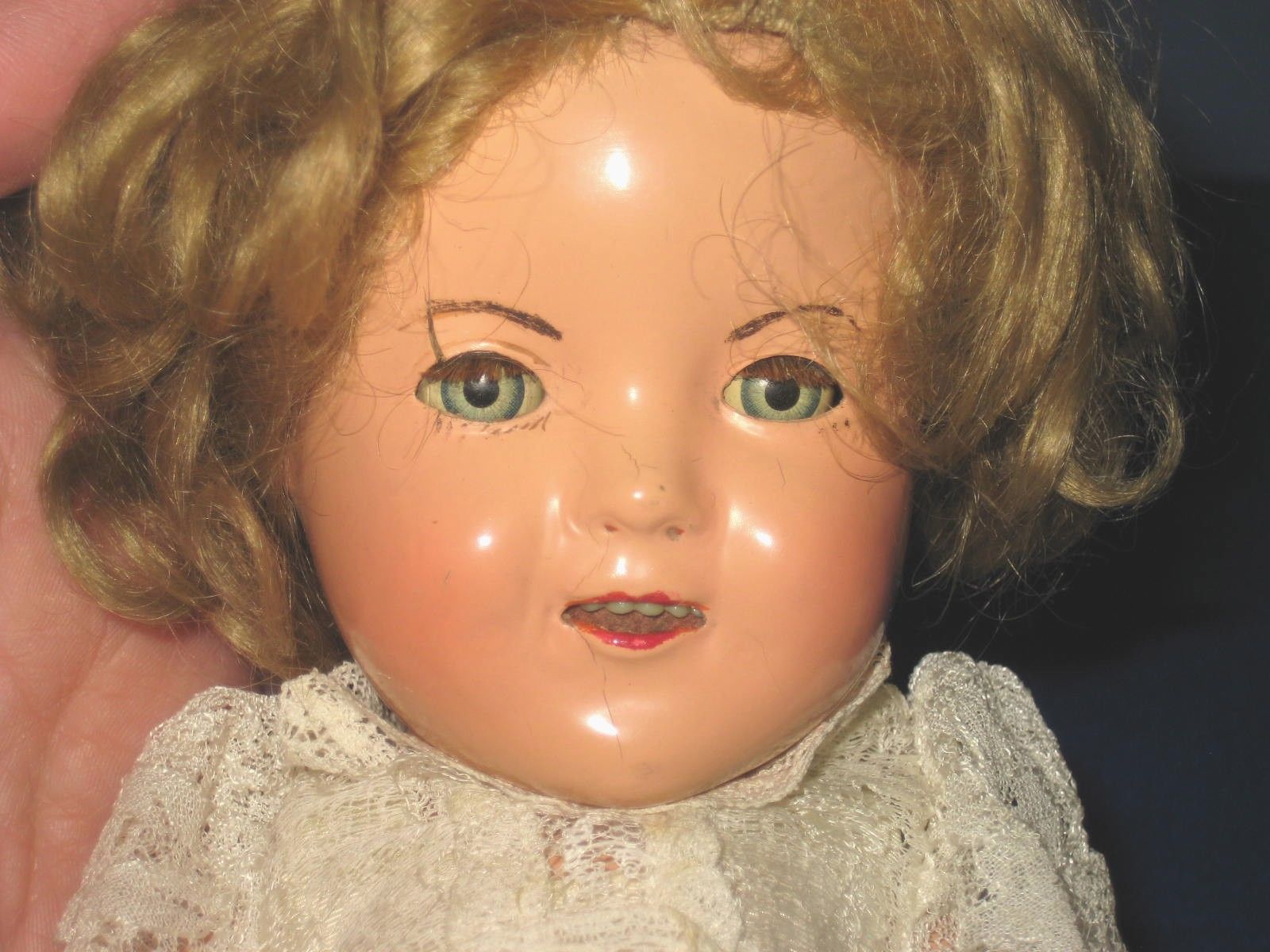 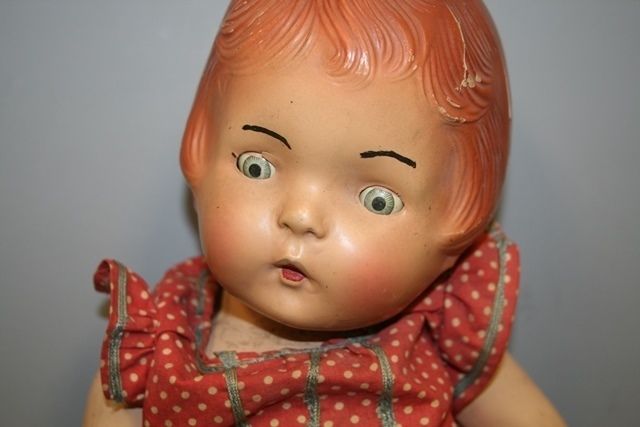 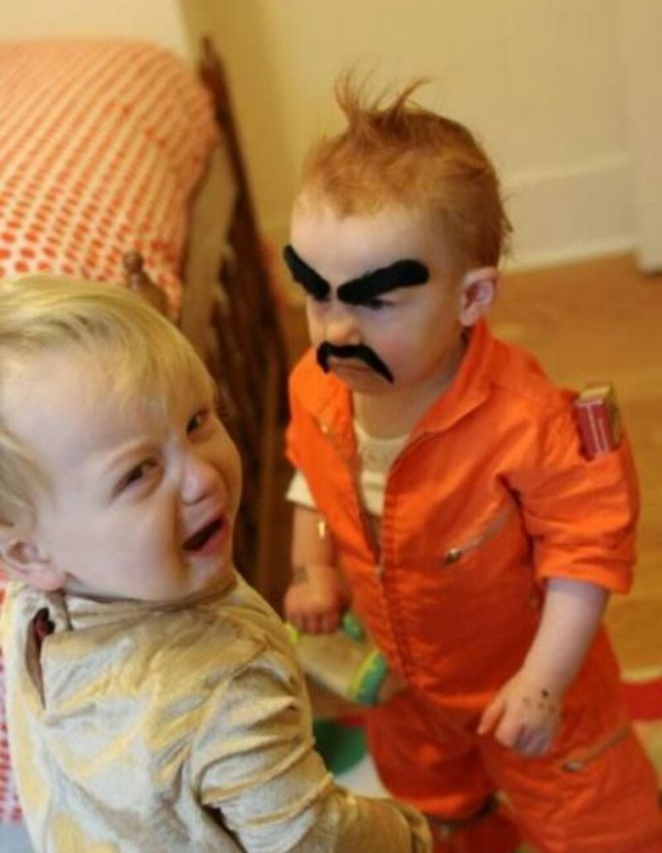 Angry brows! I did not want that to happen to Emily Grace! Her before is on the left. Her eyebrows are worn and light. I wanted to fix her left eyebrow most of all, because half of it is missing. Wouldn’t you know, it’s her right eyebrow (left in the photo) I removed! 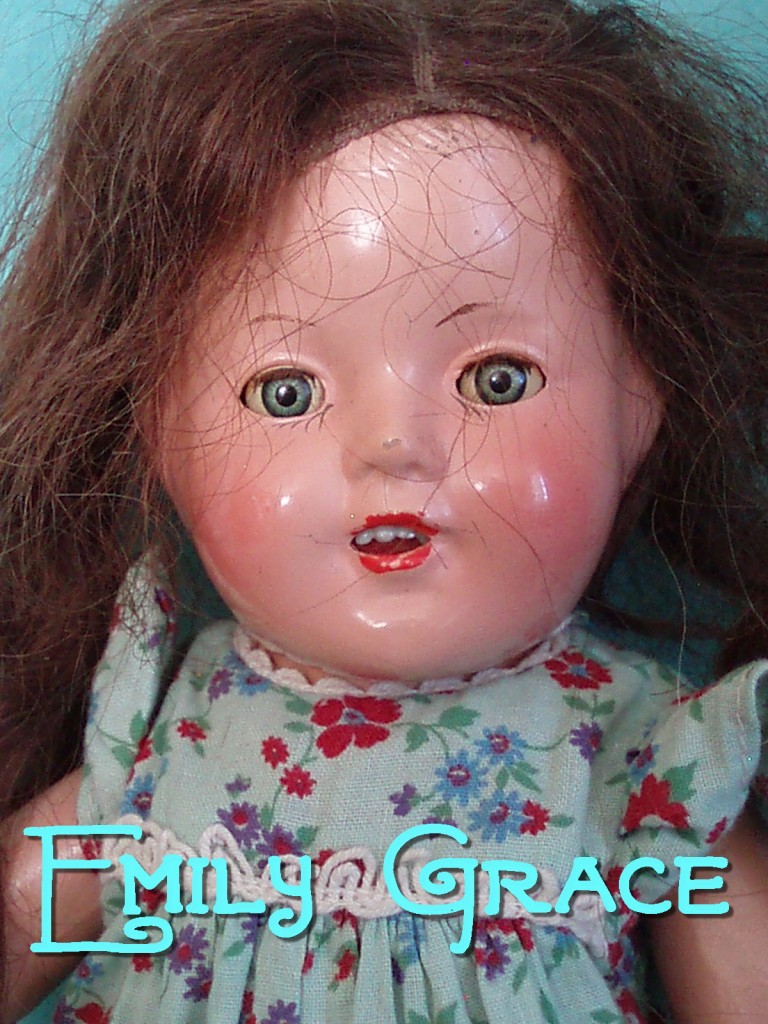 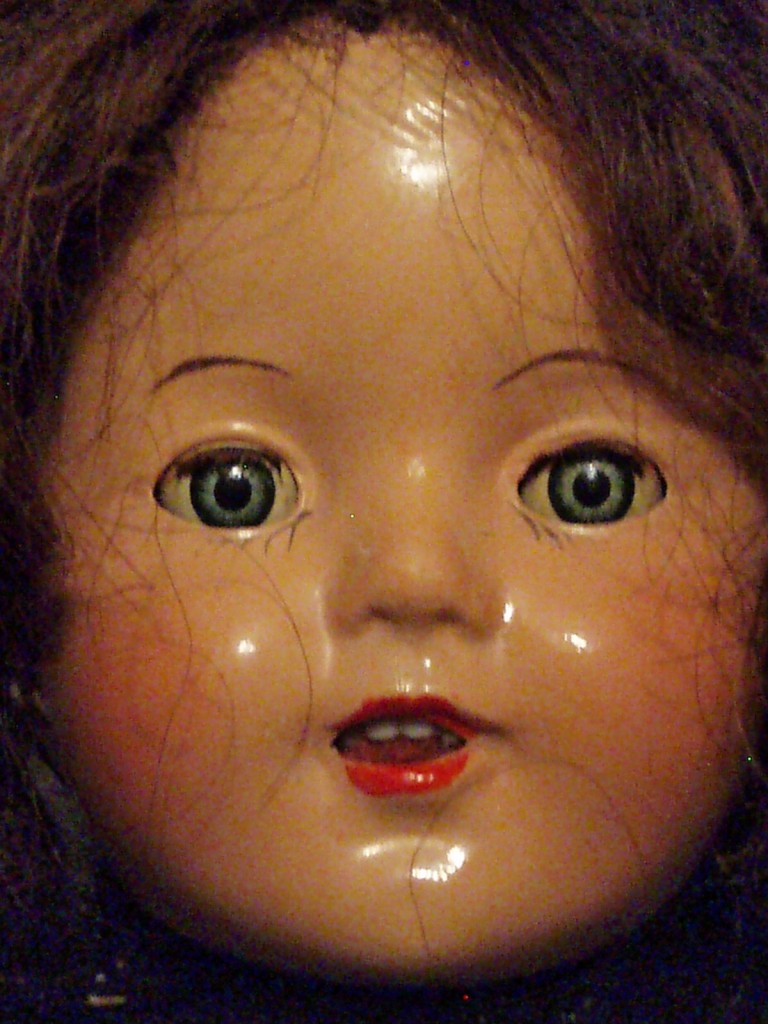 I don’t want perfection. I don’t want a doll to look touched at all. I still want the worn! I made attempt after attempt to get them right – and had some “angry brows” at one point, which made me chuckle. But! I did not quit! I WILL not! It’s still dark out so my photo isn’t great, but you get the idea. I’ve also straightened her teeth and touched up her lips a tiny bit. I think her nose needs a little more shine. Will do! And when the sun comes up, adoption photos will be taken!

In the meantime, as we get finished art, my brother Dennis is inserting them into chapters. Yesterday he went all the way back and did Chapter 21 A Place for Everything with good ol’ Smith & Jones!

Posted in Lost Dolls | Comments Off on Pinky Promise