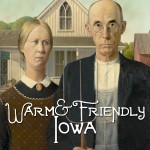 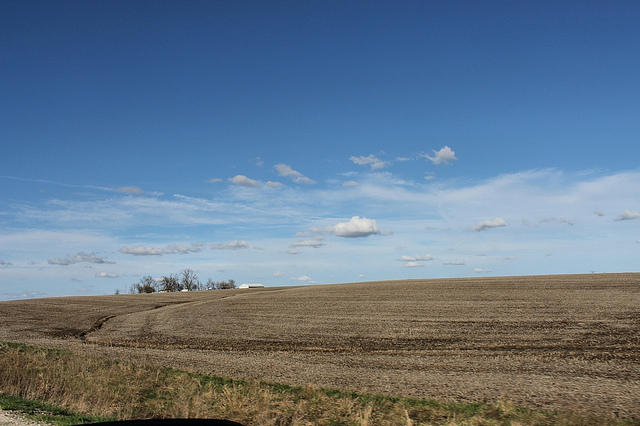 Can you not HEAR the angels SINGING?!

Throughout my childhood and life I’ve lived in several different states in this great country of ours – including Hawaii! – and I never really thought of Iowa one way or the other. If I were to challenge myself to write down all fifty states, it might not even had made the list.

But, Iowa! The minute I drove over the border from Missouri to help my sister look at a house she’d found online, the Magic of Iowa – that’s right, the magic of Iowa — enveloped me like a warm, fuzzy with natural fibers blanket of enchantment. I mean, just look at it!

And the people! So warm and friendly and welcoming! 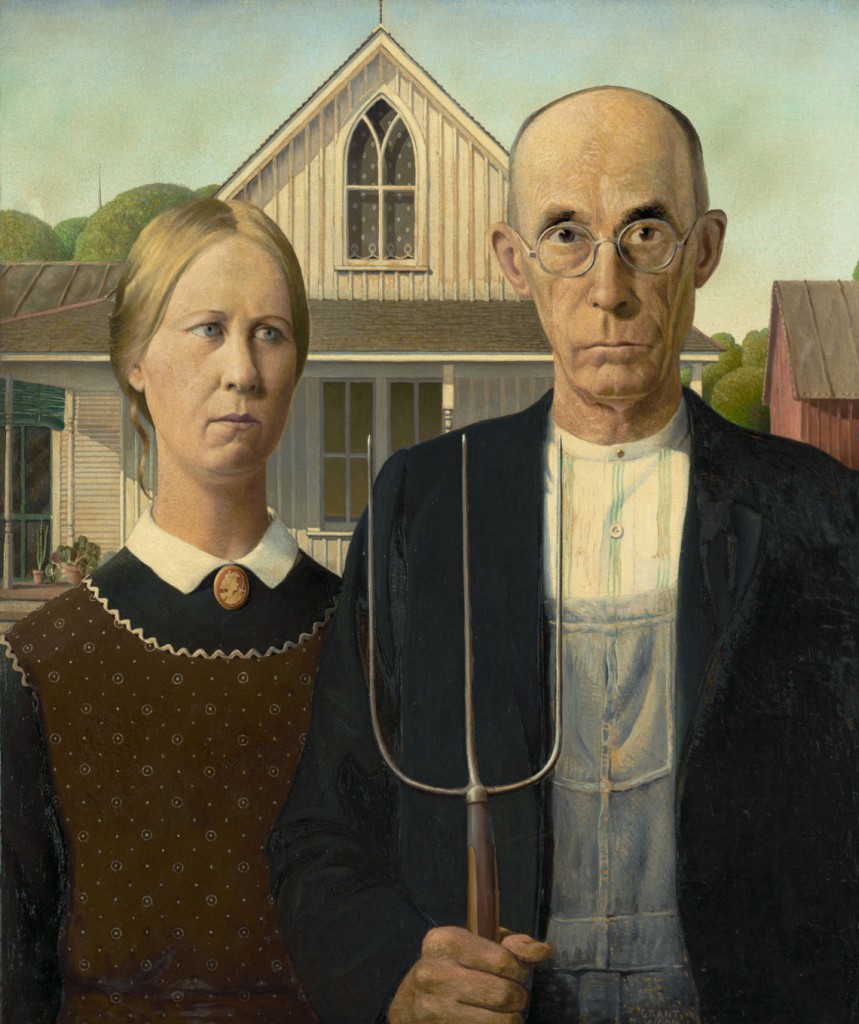 “American Gothic” based in Eldon, Iowa

Well, not at first. I remember shortly after arriving I swept my way into a business establishment in my new town. I proudly announced, “Hello! I just moved here!” and rather than confetti and “Yay, a new person,” I was met with blank stares and the attitude of, “And?”

The people are an unusual combination of stiff and warm. I’m still trying to master my signature wave, because everybody waves at everybody.

“The Music Man” has always been one of my favorite musicals. My parents owned the record album, and when I was a little girl I would spend hours listening to it. I had all the words memorized, especially the song, “Ya Got Trouble,” naturally. But until I moved here it never truly registered that it was set in Iowa. “A-HAH!” I said. That’s what they’re saying there in the song, “Iowa Stubborn”: Dubuque, Des Moines, Davenport, Marshalltown, Mason City, Keokuk, Ames, Clear Lake…”

I confess, when I sang that part it was, “DmHm, DaDa, DeBluh, DeBlah, YodeDoh, Blickibluck, yada, yedo!” But, now! Now these names were towns I’ve heard of! And some I’ve even been to!

The drive to my new town once the decision was made was the scariest time in my life – up until that point. Little did I know, there would be a LOT more scary times to come.