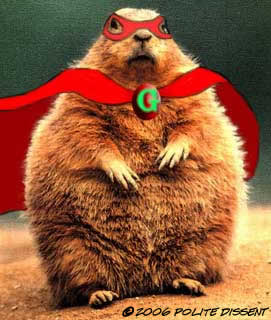 WELL. I know better now. Turns out, once you’ve had a taste of Ruth the Patient, you just can’t let go, apparently.

I went in for outpatient surgery last Thursday, and just got back yesterday afternoon! So, almost five days! I was so surprised when the doctor said “triple hernia” I forgot to use my “Did you by chance mold a six pack into the mesh?” joke. Shoot! Well, hopefully I won’t get a third chance.

A hernia is where something in your body goes where it doesn’t belong, and you’re extra susceptible to it if you’ve had a recent operation because scar tissue is weak when it’s on the mend. Only surgery will fix it, they’ll go in with a mesh to repair the “wall” to put the out-of-place organ back where it goes. 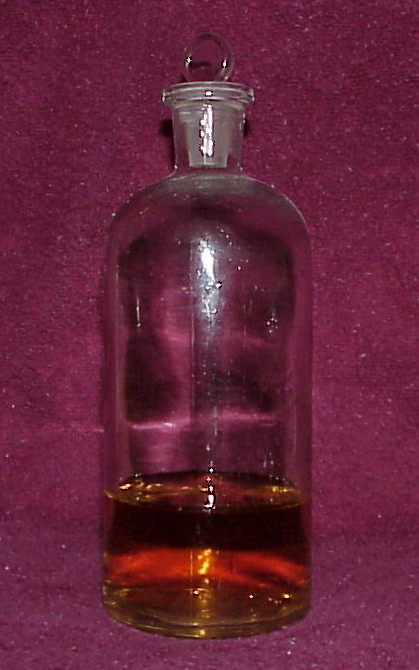 I can hear it now, even though I was out: “We’re gonna need a bigger mesh.”

But it’s done now and this time I’m going to be a lot more careful than last. I’m going to treat my stomach like it’s nitroglycerin. Nowadays, nitroglycerin is used for all kinds of things. People even swallow it! However, when I first heard the word “Nitroglycerin” it was spoken with reverence and fear. It was that liquid that you would see some sweaty bad guy carrying ever-so-slowly, his eyes never leaving the glass vial, doing everything to keep that liquid level. Because if it fell, KABOOM!

My doctor says, if this happens a third time, LOOK OUT.

So! Stairs, one step at a time (like both feet meet on the same step before the next step is taken. It keeps me young!), no bending or lifting or anything like that. Lucky you, I can still write! Lucky for Nina, I can still sketch(ish). And I can still train my minions, bwahahahaha! 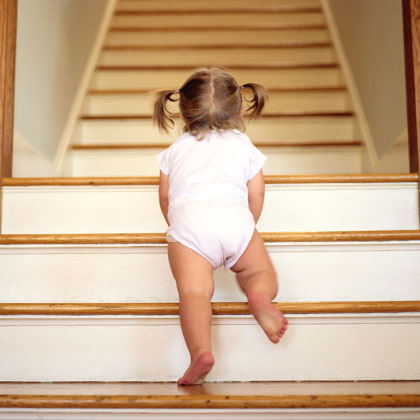 I was completely off the internet for the entire time I was away. Response to our ad for sewers and cleaners of dolls was roaring, so I’ll be working on that as well. Some far flung angels have come to help me out, and my biggest battle will be not to become completely helpless so at the end of the six weeks of healing with the angels having flown I don’t sit in my bed and cry out, “My kingdom for a diet Coke!”

In the meantime, things are moving on! Tonight, at midnight! One of my favorites, Chapter 23 Leap of Faith is premiering! Because SOME of my angels work from far away…

Bless you, angels near and far!

Posted in Life in Iowa | Comments Off on Nitroglycerin Groundhog Day