It’s DEJA VU All Over Again… 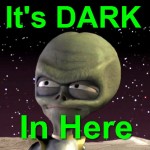 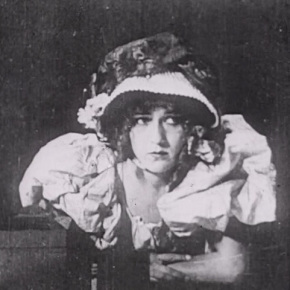 …’Cept, probably a lot less dramatic this time. Perhaps even anti-climatic. But! Just in case: Secretly, for the past month or so, I’ve had what I have (probably pretty accurately) self-diagnosed as an incisional hernia. All fun and games and “Oh, look! There’s an ALIEN in my belly!” – until you get a cold, complete with a classic Agle cough. Then it’s… 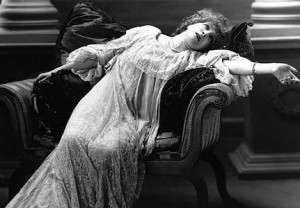 This Alien! IT BURNS!

So today I have an appointment to see what’s what. Hopefully, I’ll get surgery to repair it. Hopefully, it’ll be quick. Most likely, the doctor will say it’s no big deal and can wait. But this dang cold. This dang COUGH, namely. We’ll see! Wish me luck and say a little prayer!

In the meantime, we’ve received another GLORIOUS color version of art from Nina. Behold, “The Portal” from Chapter 16 The Ending & The Beginning: 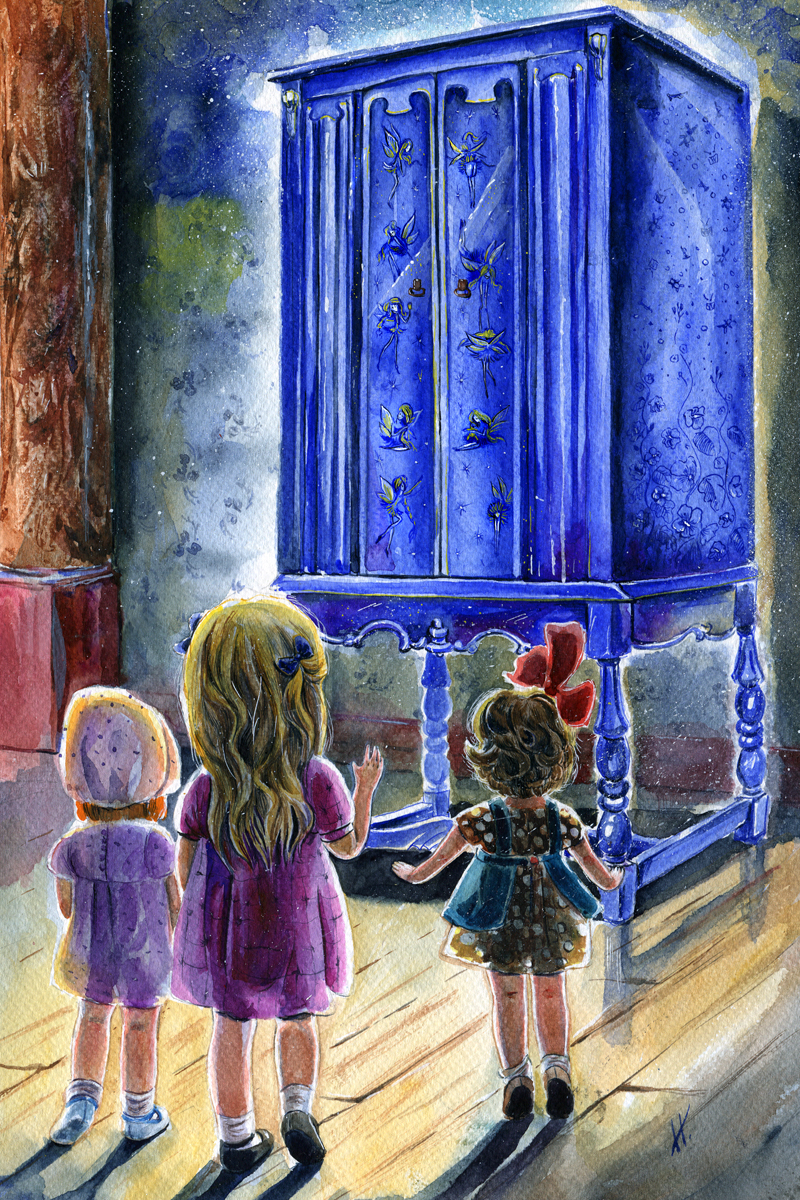 The description from the first book:

It was a cabinet of sorts.  More like a standing cupboard atop four long legs, making it nearly chest high. It wasn’t that large; in fact she could almost wrap her arms around it. The legs were curved and graceful, and the entire piece was an unusual shade of deep blue that nearly glowed. There was a painted design that looked random until you got closer. Only then did you notice the whimsical fairies and flowers and trees and dolls and drums.

To Ruth it looked like a living thing, as if it could speak, as if it could move, and the blue of the cabinet seemed to be growing more and more vivid with each passing moment.

Happy Friday and have a GREAT weekend!

Posted in Creating the Art, Life in Iowa | Comments Off on It’s DEJA VU All Over Again…