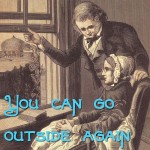 When raising a teenager, there can be a few rough bumps along the way. Adam and I had been arguing a lot and I was running out of ideas of how fix things.

Fortunately, a dead cat brought us back together.

Early one morning I was taking Teddy, our Cairn terrier out for a potty break.  After he’d done his business, I was walking him back across our lawn and was startled to discover a dead cat just lying there in the rain, right in front of my flower bed! Dead as a doornail! Out of nowhere! I was deep in thought and just BARELY saw him in time! How did he even get there?*

I am not a fan of dead things. In the past, Adam has saved me by taking care of dead birds and mice, but could he handle something this big? For this was no small kitten, this was a CAT, bedraggled and wet. Adam said he could and he’d do it the next day.

I asked him if he could do it right then, as it was garbage day and dead cat potpourri for a week in the boiling sun would not a good scent make should we miss the garbage man. He acquiesced.

First, he went out with just a big black garbage bag and lots of bravado. After a while he came back in, saying he’d need a pair of rubber gloves. I keep a huge box of those little latex gloves for just these situations. Also, for dyeing my hair.  I try not to think of one while doing the other.

I watched the operation from a safe distance, in our living room and blocked from a detailed visual by the porch, with only Adam’s head and shoulders being visible to my delicate eye.  My heart was pounding, and I wasn’t going to be happy until the deed was done and the poor cat was safely in the garbage can and to the curb, because I didn’t even want to roll the garbage can out knowing there was a dead cat in it. I freak out!

I saw Adam’s head bob up and down for awhile and then stop. He came back onto the porch, “I need a shovel!” he called through the screen.

He took the shovel from the porch back out and his head bobbed up and down some more before he came back again. “I need a stick!”

I had fortuitously purchased some stakes for some recently planted trees earlier and they were conveniently lying on the porch as well (it’s as if we were planning for just this event). He went back out and I saw him working and struggling some more.

I bravely and frequently crouched down to the screened bottom half of the window and shouted out encouragements, not knowing what we would do if Adam lost his nerve and couldn’t complete The Task.

When what to my wondering eyes should appear, but Adam! Adam triumphantly carrying a weighty black garbage bag to the garbage can! I paid him a well deserved $5.00 (my parents used to pay us .05 to get rid of lizards in our house in Hawaii, I figured a whole entire cat was worth at LEAST that much, especially with inflation), plus $2.00 extra for taking the can to the curb and putting the tree stake into the burn pile. I resisted the urge to make him sterilize the shovel. That would be crazy. 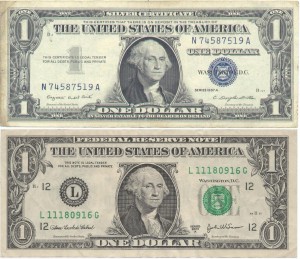 I was bursting with pride at my little man, and the whole incident brought us closer together. Thank you cat, you did not die in vain.

* After thinking about it after the fact and without going into details, my guess is that the cat was dropped by some startled predator onto our lawn. 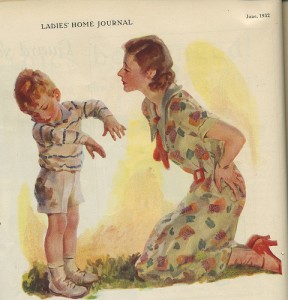 4 Commentsto Into Each Life