I am PREJUDICED and PROUD of it! 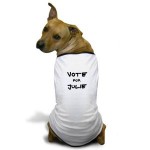 Let me get THAT out of the way right now. Actually, “biased” is probably a better word to describe circumstance, but “PREJUDICED” in nice, capital letters sounds so much better and more “grabby.”

For those of you who live in Rolfe, and there are nearly 600 of us, you might be aware that the elections are today. And how fitting! It’s going to Rain, there’s a 100% chance! And later, it’ll turn into Snow! And it’s cold, so we’ve turned on our Heat! And because of the recent daylight savings time, there will be Gloom of Night.

You probably know where I’m going with this… 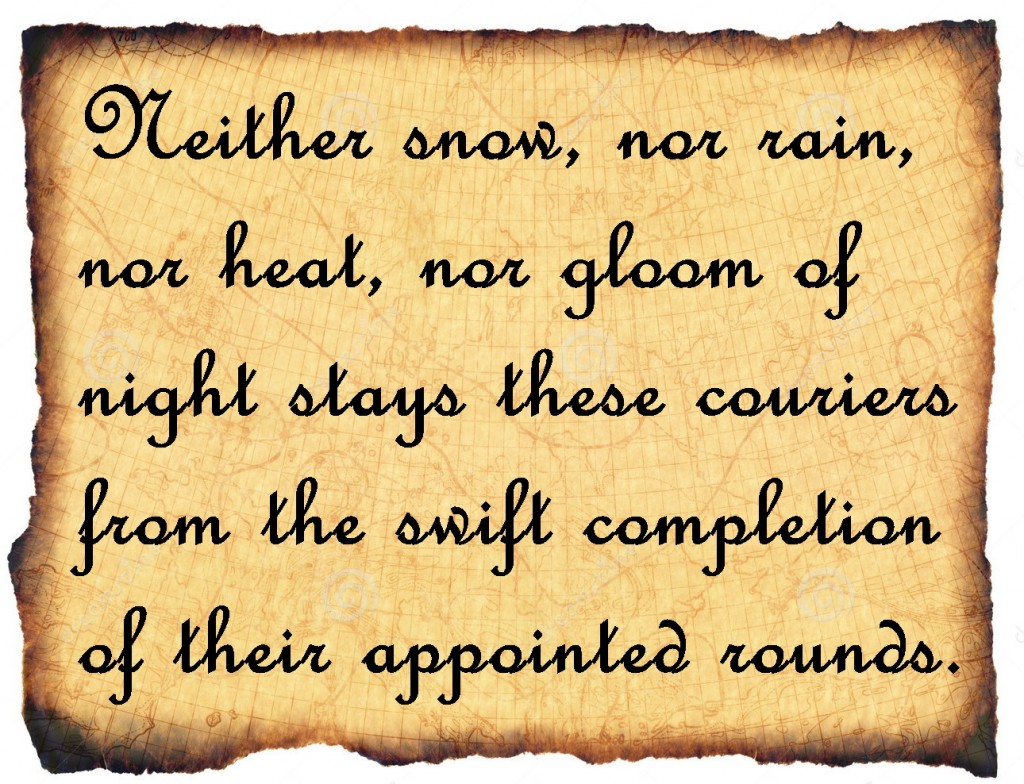 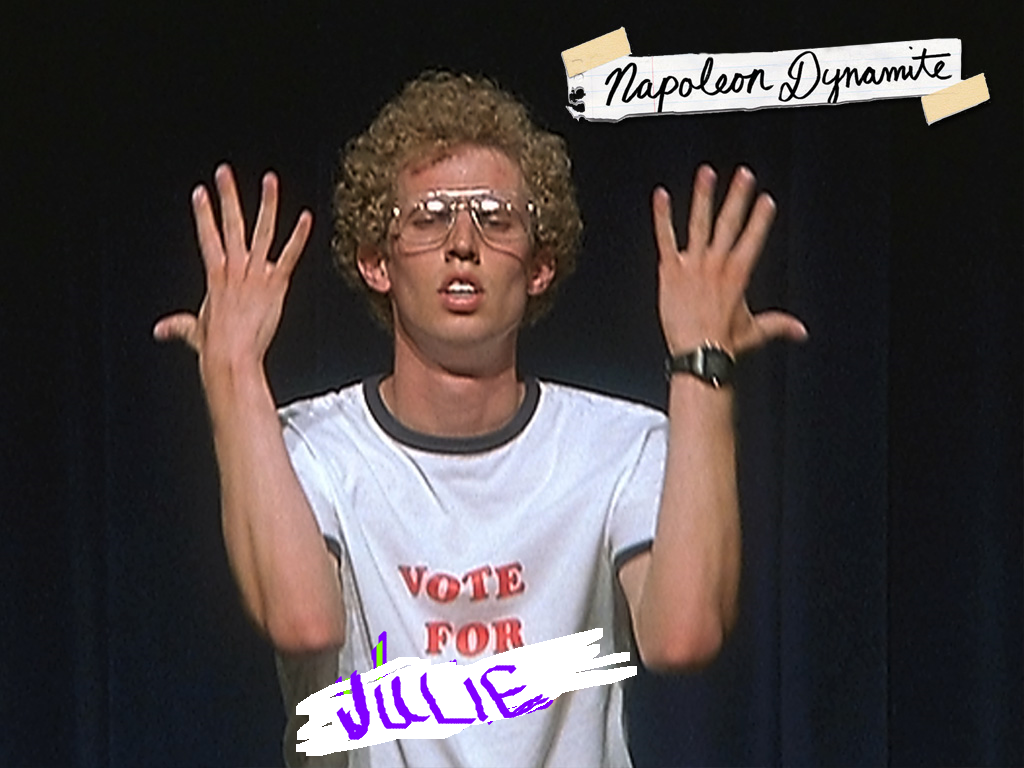 KISMET. Because a certain neighborhood postal worker is running for mayor. So as you go to the community center to vote today, and you feel that chill in the air, or that drop of rain on your face, or wend your way through the darkening gloom, I hope it reminds you.

And I hope you vote for Julie Lancaster.

While I may be prejudiced, she is my sister and best friend after all, I can tell you that even if she weren’t, she’s the one I would vote for based on what I heard and observed at the recent “Meet the Candidates” event.

And not just because she’s smart enough to know not to show up at a job interview chomping gum, although you would think that would go without saying.

The reason I would vote for Julie is because she sees Rolfe the way I see Rolfe; as one of the best places on earth, and she wants to keep it that way. She’s energetic, she’s involved and she truly cares. 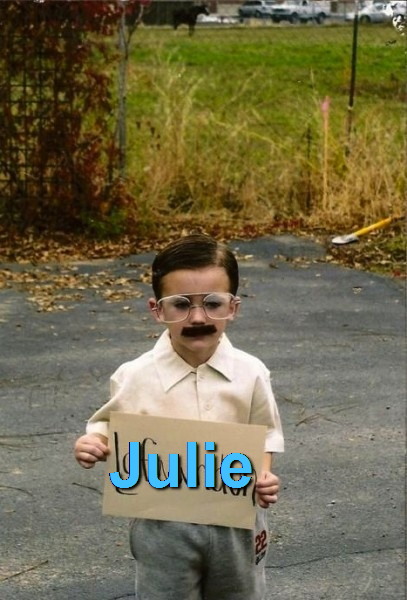 Even when no one was looking, long before running for mayor was even a thought, she’s served on several different committees and spent countless hours doing community service, running the kids games and decorating the town gazebo for everyone’s enjoyment and a host of other things, without a neon sign or anything else to say, “Hey, Rolfe! Look what I’m doing!”

She just Does It.

Julie has a way of making people want to help. There’s something about her that draws people in. I know that first hand, for I am The Other Sister and I’ve witnessed it and she’s so gifted at it that I don’t even mind. It’s something you can’t teach, and it’s something a mayor will need. Rolfe IS a fine place, but it’s slipping. Just an ever so teeny, tiny bit. Julie is just the right person to nip that in the bud and bring us all back together. She loves this place with all her heart and wants it to succeed.

And she is SMART.

I could go on and on and on with my prejudicial banter, but all I want to say, and for what it’s worth:

Julie is the person for the job.

Hope you vote! And may all your wildest dreams come true.

2 Commentsto I am PREJUDICED and PROUD of it!