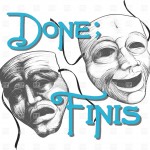 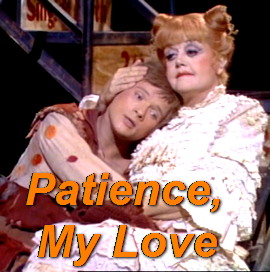 Angela Lansbury in “Sweeney Todd.” This image is actually from “Nothing’s Going to Harm You (Not While I’m Around), but it looked a lot more expressive of “Wait” than the stills with the knives. Just sayin’.

I cannot let today – and namely, tonight – pass without a mention! Because when the very next midnight in Iowa occurs, the last chapter as well as the prologue of “Hazel Twigg & the Hollyhock Hideaway” will be released.

Secretly, I am hoping you will wait until the entire thing is available to read in your own sweet time. We’ll be releasing in print this fall with two illustrations per chapter. Prior to that we’ll release the book as a download when two things happen: The first is to have at least one illustration per chapter by Nina.

The second is the final edit. I’m going to get help from my brother Kenny’s lovely, lovely wife, Coppelia. She of the fiery hair. She is a writer too and a fresh set of eyes will be a huge blessing. 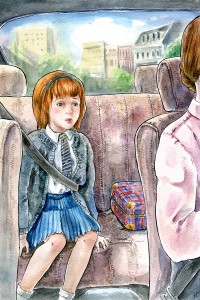 Nowhere and Hazel’s car ride to the train station!

The last chapter is called, “The Glad, The Sad, & The Very, Very Mad”.

Despite the troubles in the Ukraine, which are drawing closer and closer to Odessa where Genn & Nina live, Nina has been getting art to us as steadily as she can. I should think it would be like trying to create art in the midst of a prolonged 9/11! I am so grateful for her perseverance in the face of such challenges.

I’m just going to show the last few illustrations done in color so far. We’ve also received initial sketches from her, but I’ll save the reveal of those for within the chapters themselves. 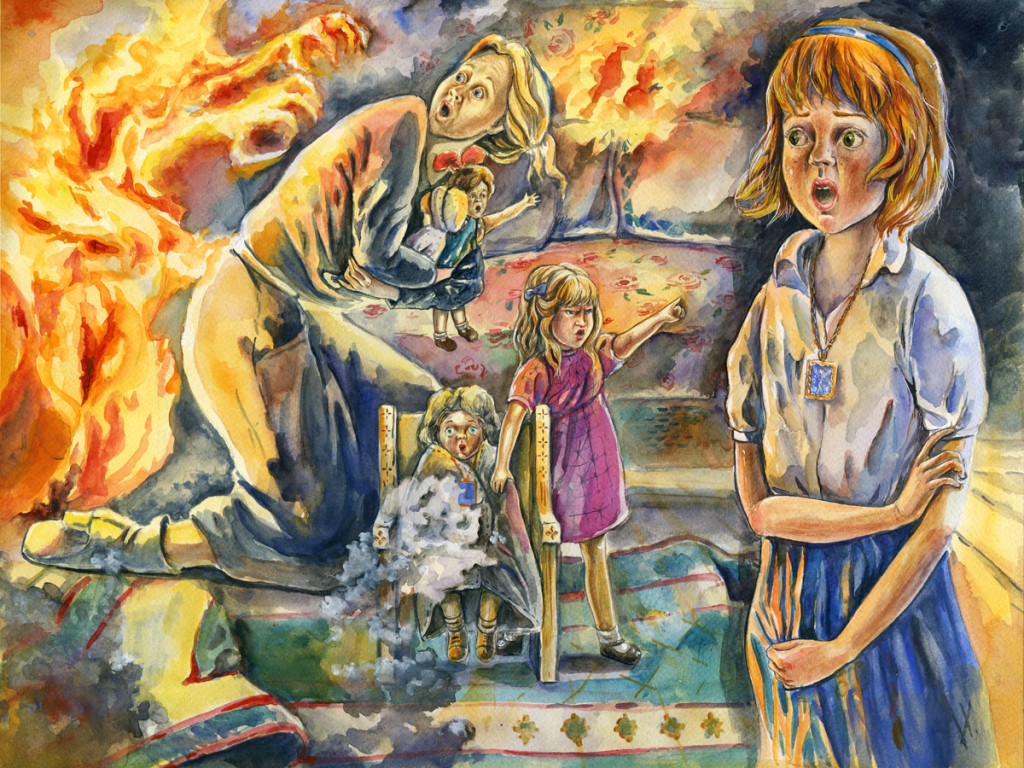 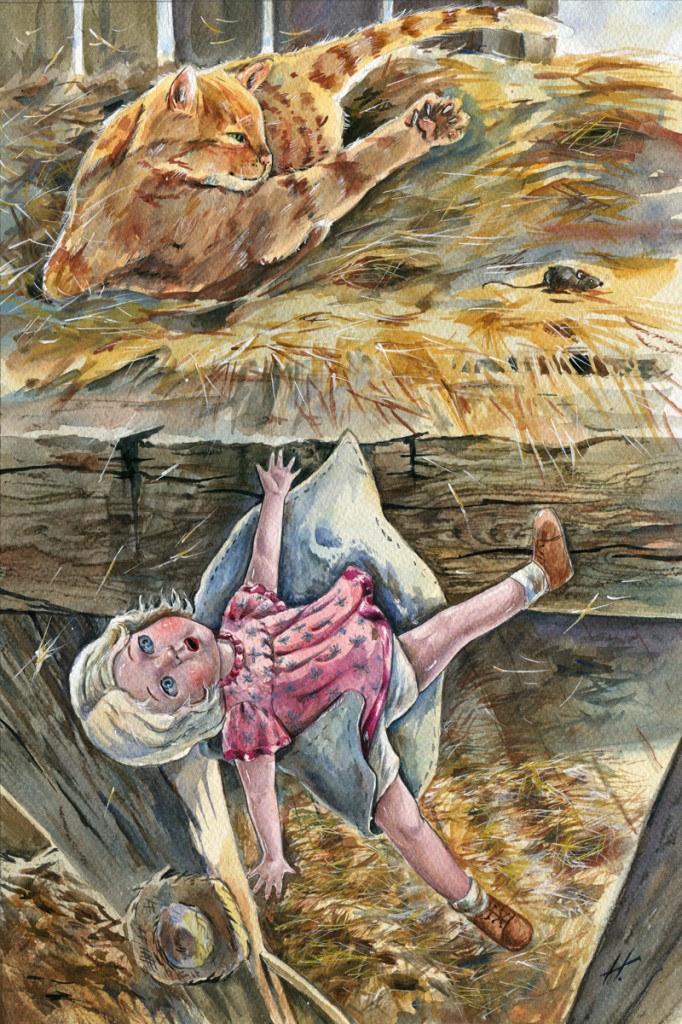 “Needle In a Haystack” 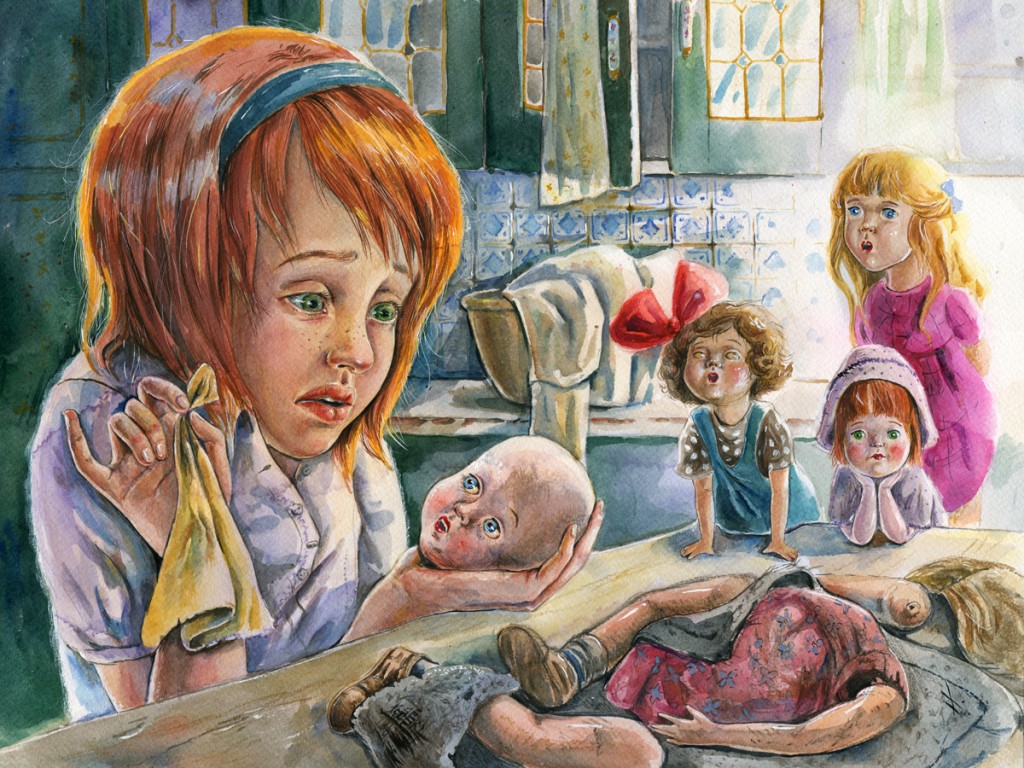 Beautiful, beautiful work. I think it will all be worth it in the end.

And finally, while it may not appear so, Clementine is doing quite well! She has a lot of prospective adopters watching her. Where will her journey lead…?