Yes, it did! Chapter 12 The Wakening made its debut – with a black and white sketch in place of the final illustration. Nina says she’ll have the color version to us today, so the sketch won’t be there for long. 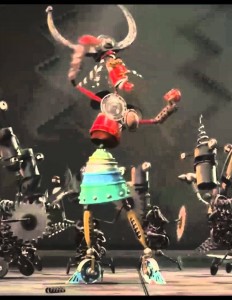 While I give a bit o’ time for you to read, I Shall Vamp.

Ah, Halloween! As I’ve mentioned, some costumes that I made over the years are less successful than others. In my defense, the character that Adam wanted to be was a very thin, fragile thing. It was Fender, from the movie R.O.B.O.T.S. But not just any Fender, no! Fender from when he was dressed as a Viking woman.

My son is a little odd. I wonder where he gets it?

So I did my very best. 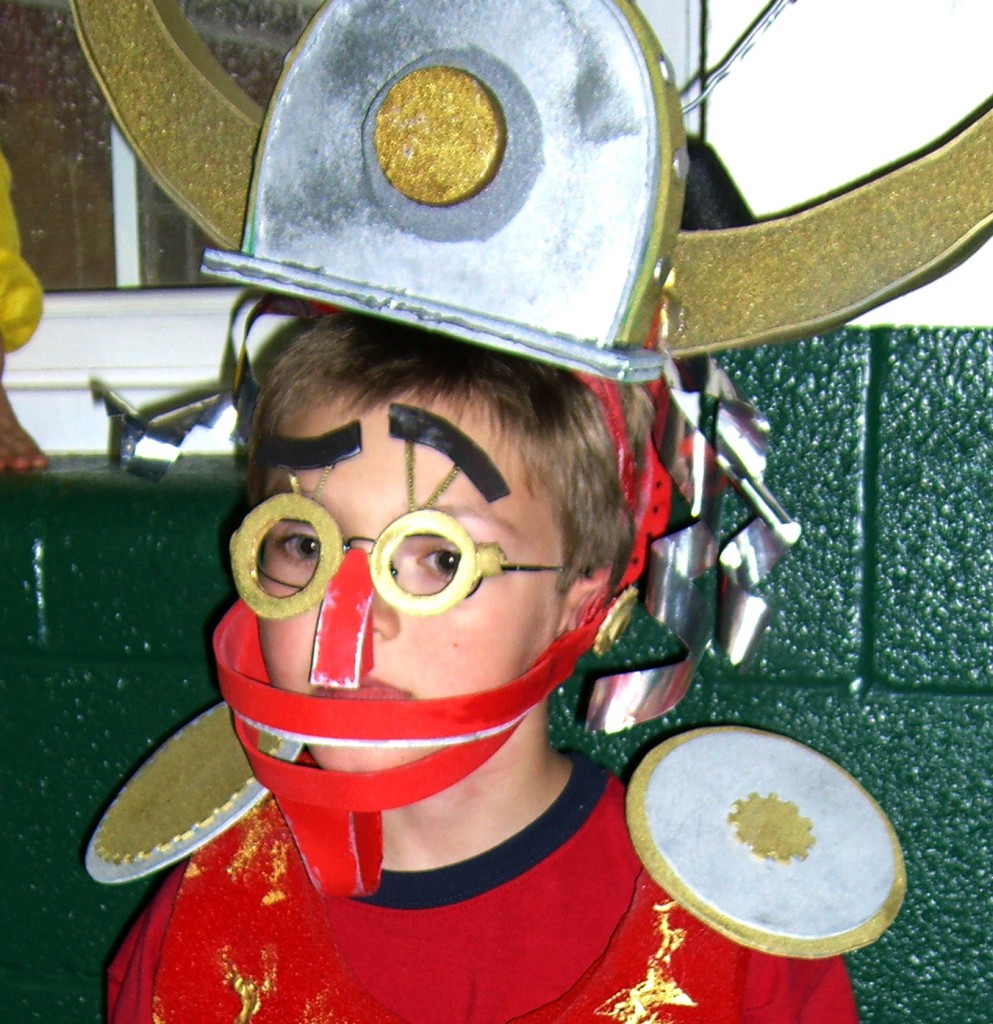 You would not believe how hard I worked on this thing. Trying to figure out the engineering of his face was the hardest! And his hands. Adam is very specific and detail-oriented, and I liked that! I liked the challenge of it.

The other tricky thing was figuring out what to use for each component. Like his different-sized, um, chest cover thingies. 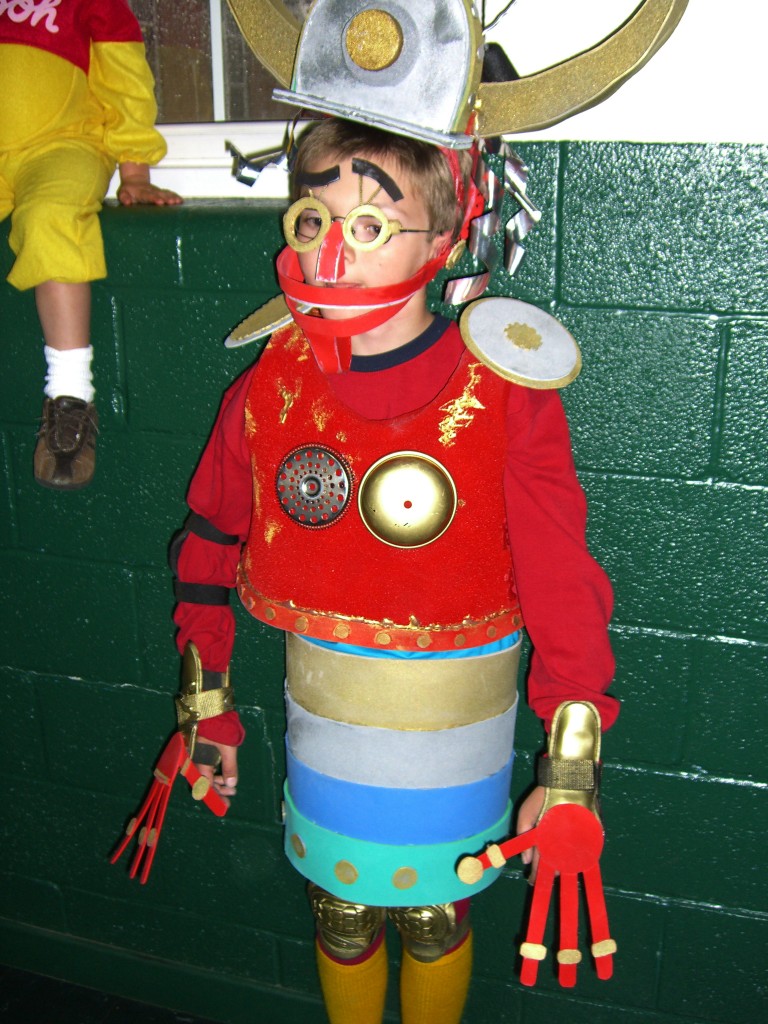 After all that work, it was once again one of those years where I failed to get good photos of him. I completely missed out on his shoes! The final outfit was so-so, and not the hit we usually aim for.

This one’s blurry, but it shows the tips of his horns.

Let’s hope the same can’t be said about Chapter 12 The Wakening! Ooh! We’re on the second column of chapters!

2 Commentsto Did It Happen?