FIVE, An Update & the Third Mistake 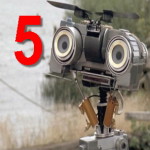 Book Number FIVE is up for auction and ends tomorrow night! Just minutes after Thyme! And so far, it is going for a song. YOU could have book #5 for a few trilling notes!

FIVE is the same age that Ruth is in the book when she receives Elizabeth:

The party was at that carefree stage, the one that comes before cake and ice cream and after games and present opening. Ruth watched as her mother fussed over the chocolate layer cake with rainbow sprinkles on top and “Happy Birthday Ruth” written in large, loopy letters. There were five pink candles and Ruth could hardly wait to see if she could blow them all out in one breath. She was finally a whole hand old! What should she wish for? 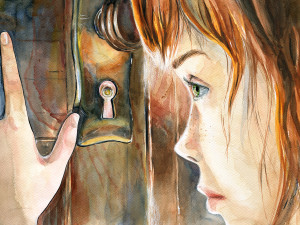 Also! Back in March of last year a wonderful woman we shall call Lara Solonickne contacted me. She has a site for Sears homes, and on that site she has a section for Sears homes featured in Children’s books. She did a wonderful article on my house and Hazel Twigg back then, and guess what? She just so happened to take a gander at my recent blog post and saw the one about the builder! She wrote and asked if she could post an update on her site, of course I said “Yes!” (she has ads on her blog and everything!) and now I’m posting that she posted with a link, and…it’s a cyber circle! 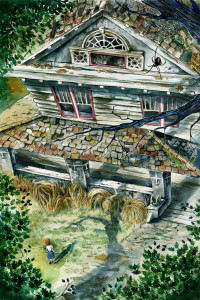 Very nice photo! May I use it on my website?? I just checked in with your blog today and was so surprised to see an update on the house.

Seifert was a carpenter in town. My research on your Sears house showed that the owner who hired Seifert was Jerome Hollenbeck. He only lived in the house a year… his wife died and he moved out in late 1914. Sad!

It is! Thank you for your research, Lara, and for happening by at just the right time.

Lastly, our THIRD MISTAKE has been found. Actually, my Eagle-Eyed Agle Mother has found more, but I’m saving those for you. One per person! It’s kind of like finding a golden ticket in Charlie and the Chocolate Factory: FIND YOURS BEFORE THEY’RE ALL GONE!!! We have the $$$ printed, Julie’s going to mail them to me tomorrow and I’m going to sign them and mail them out as soon as I receive them.

“Julie’s going to mail them to you?! Mail them? I thought you guys lived in the same tiny town!” I can hear you saying to yourselves.

Ah, readers. Getting together conveniently in the spring, summer or fall is one thing. In an icy winter with two busy chickies? Very tough indeed.

Here’s the mistake, it’s on page 304 and it was found by Jennifer Trenary, the same friend who gave me aaaaalllll those watches for Thyme! Sorry for the blur: 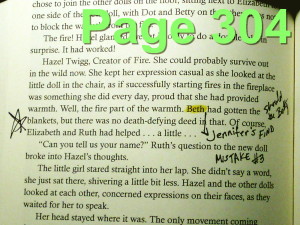 It’s supposed to be BETTY who fetched the blankets! Sometimes my fingers will think one thing, and type another. Not even Elizabeth is called Beth! Thank you, Jennifer!

For those LUCKY THREE who have found their mistakes, your $$$ will soon be on it’s way. For the rest of you, don’t give up! These mistakes are not in any kind of order and there are still plenty to be found. In the meantime, I hope you enjoy the story.

And with that, I leave you! Happy Tuesday, you’re my favorite! 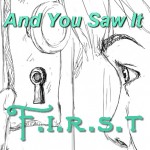 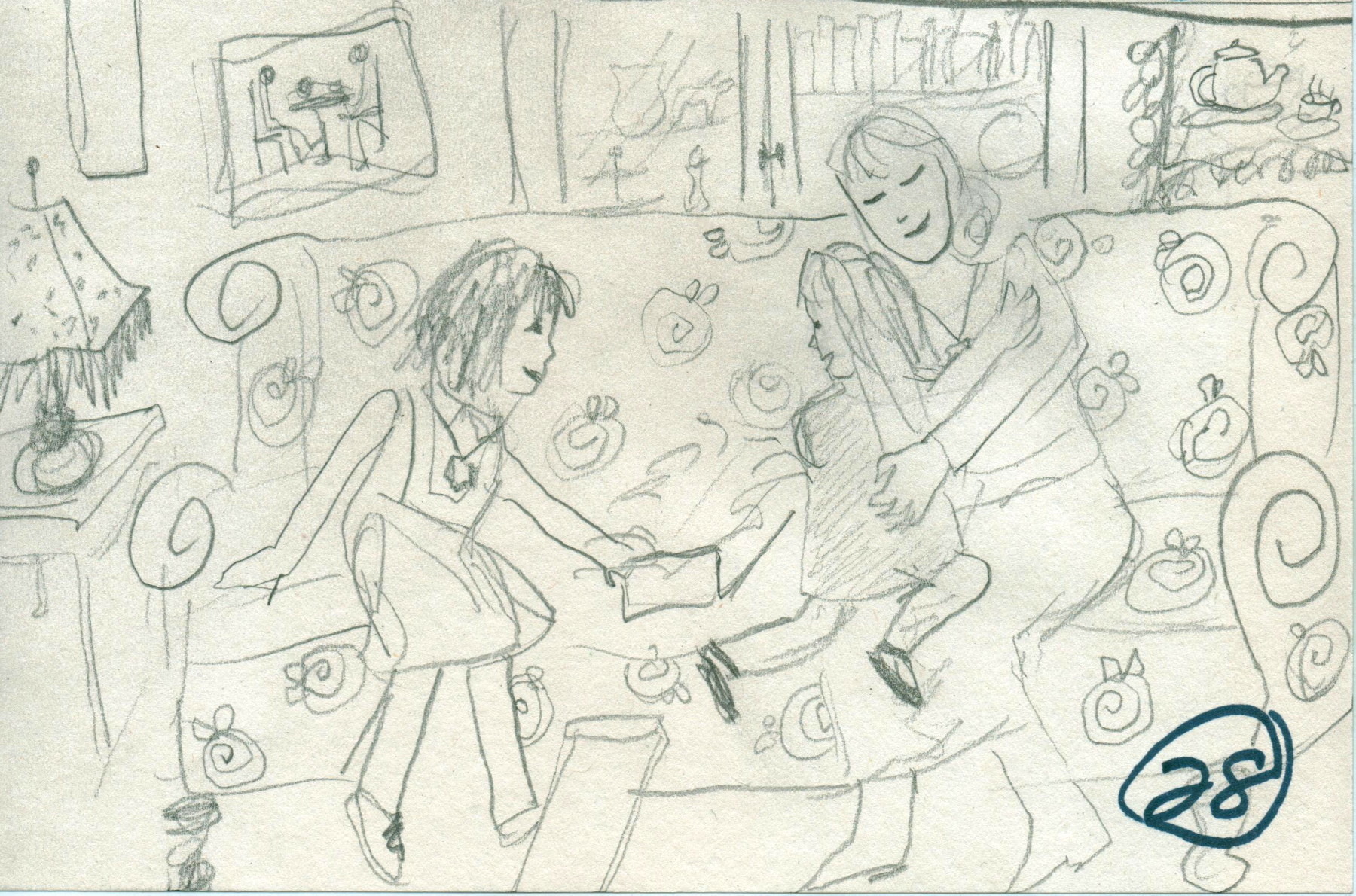 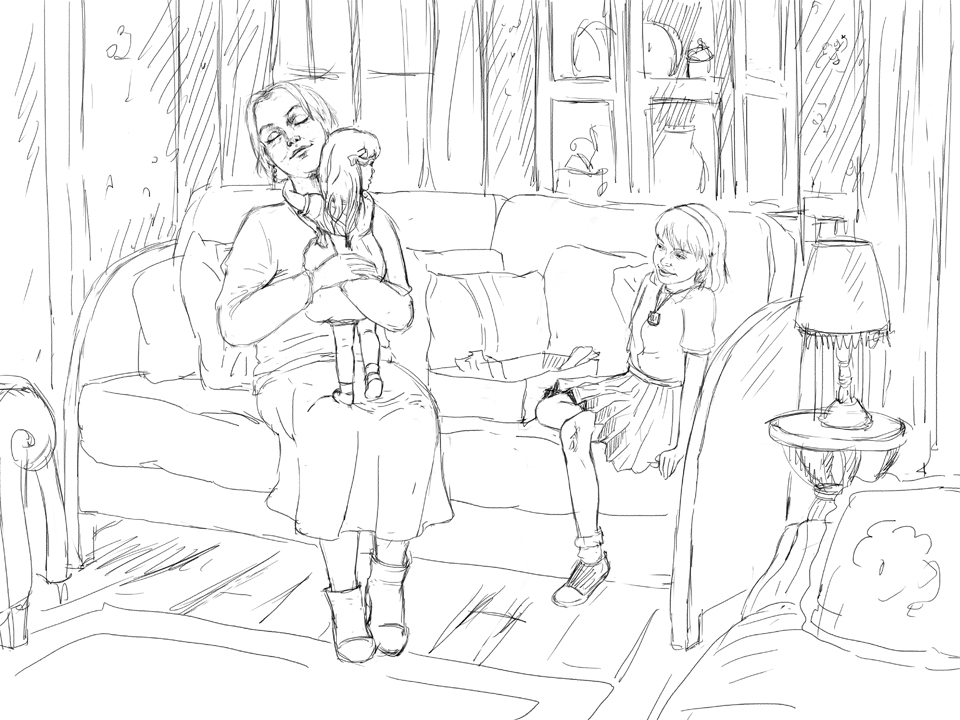 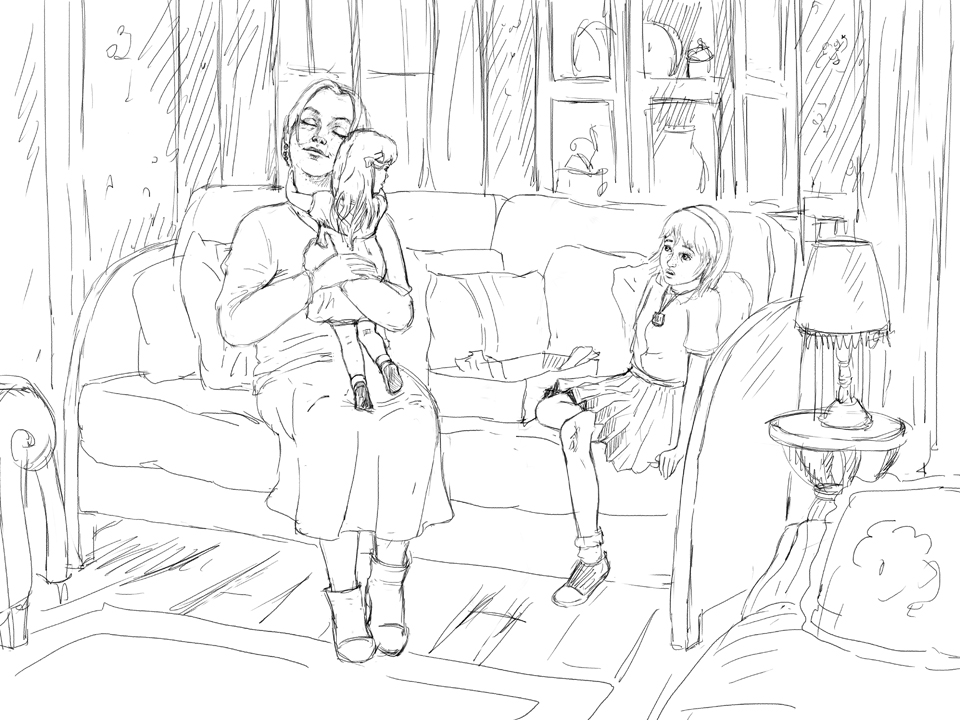 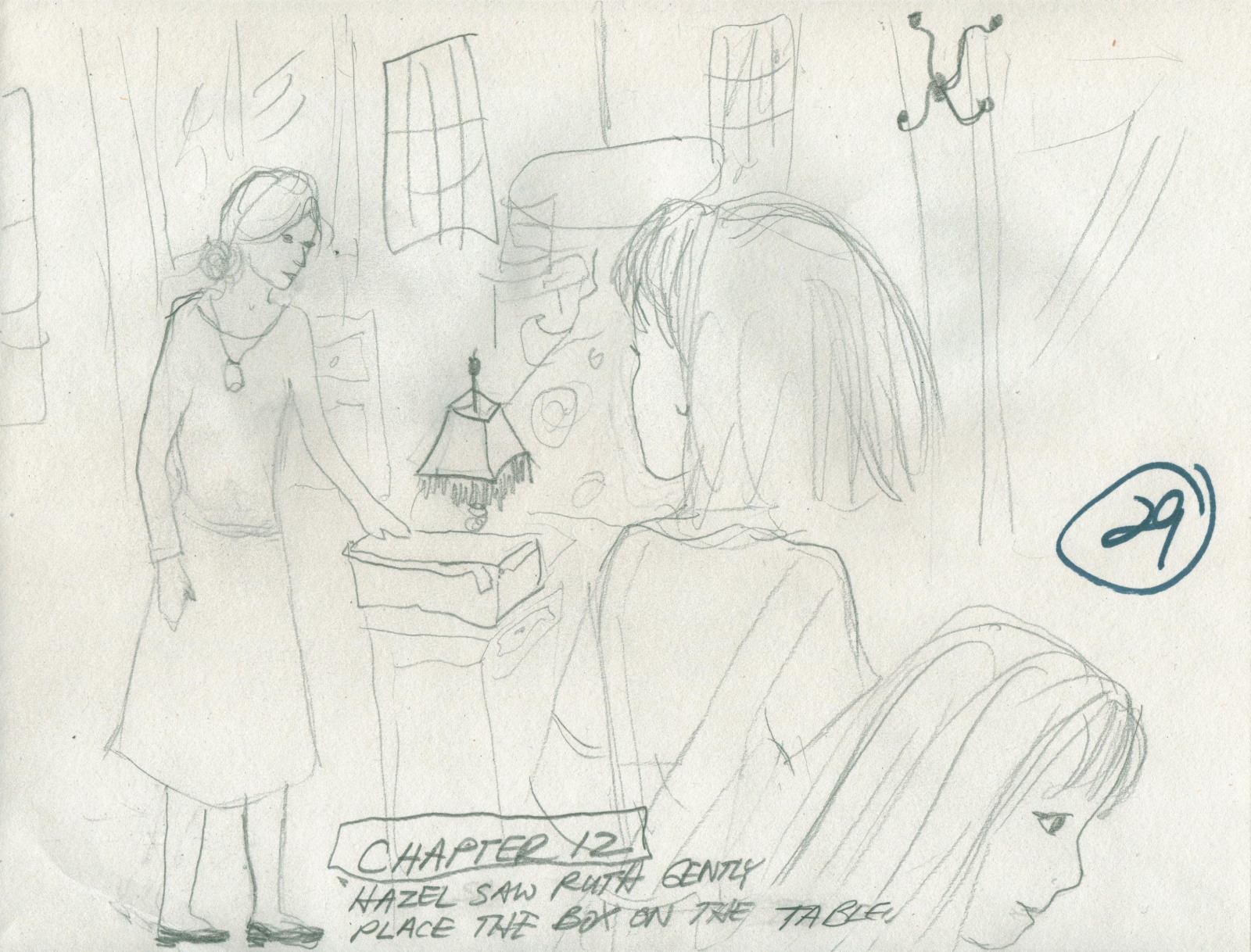 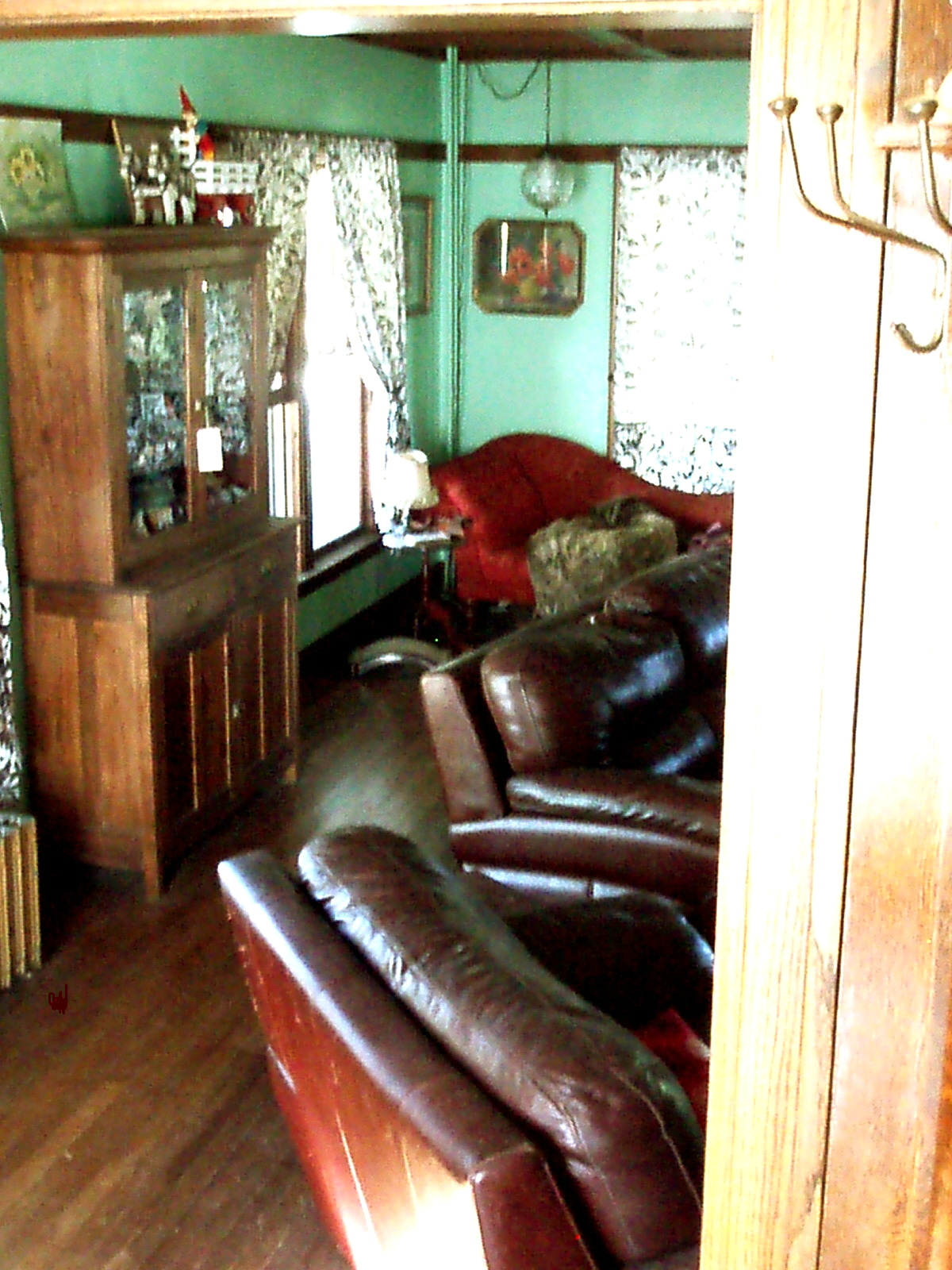 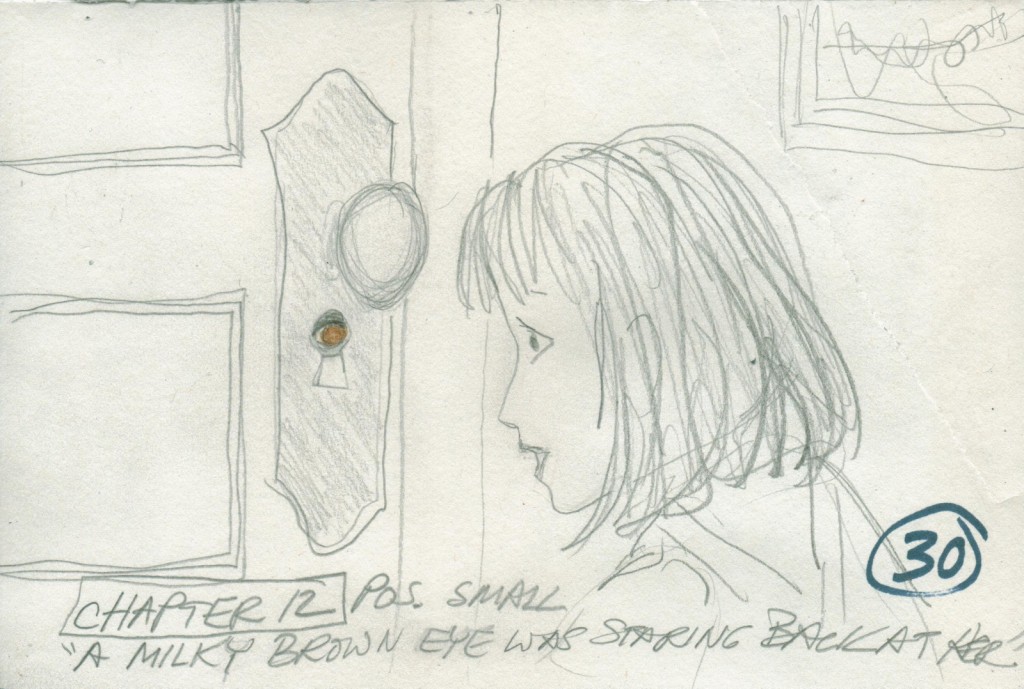 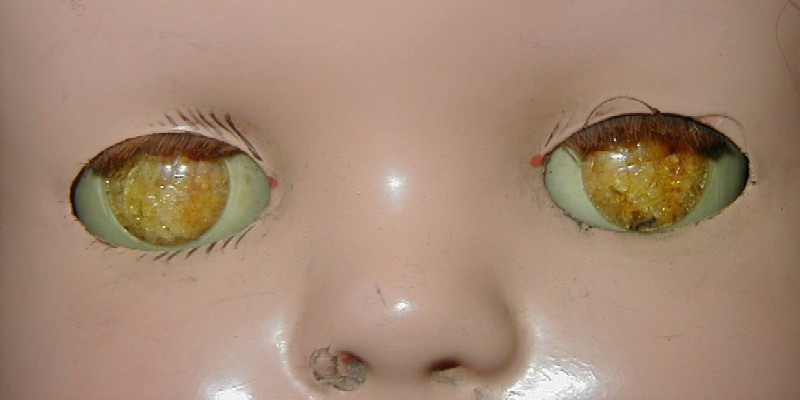 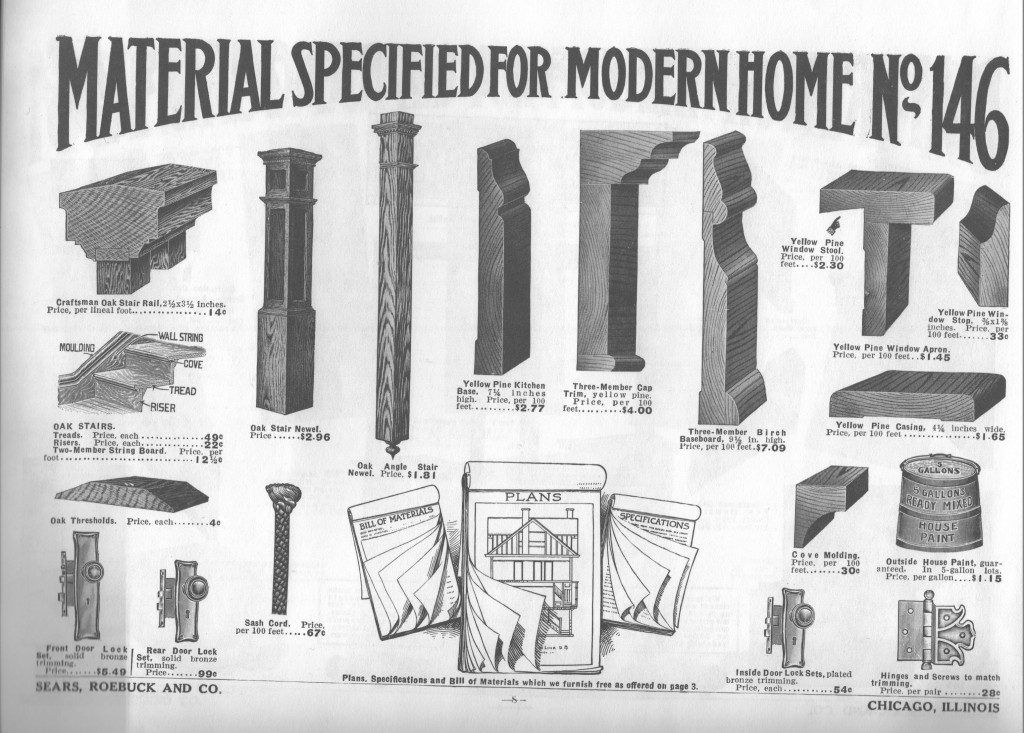 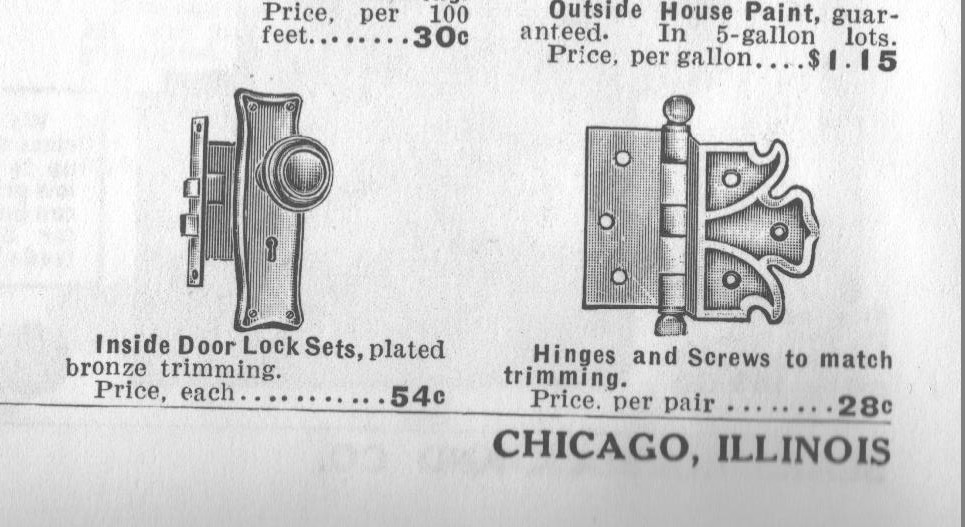 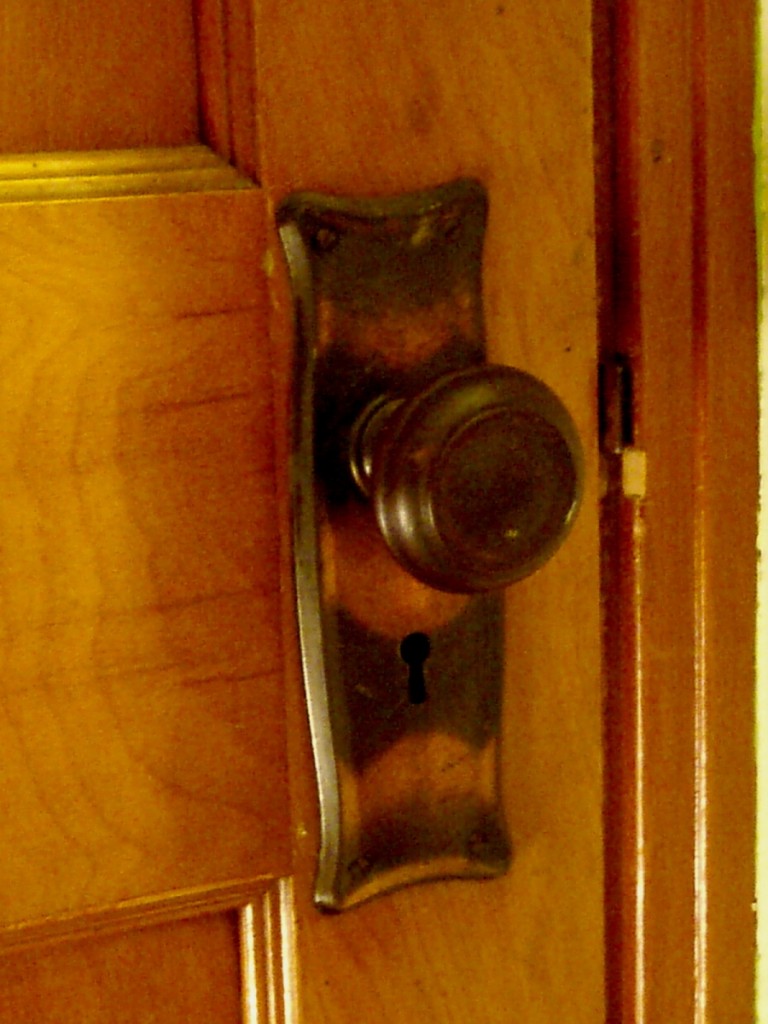 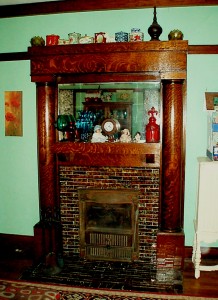